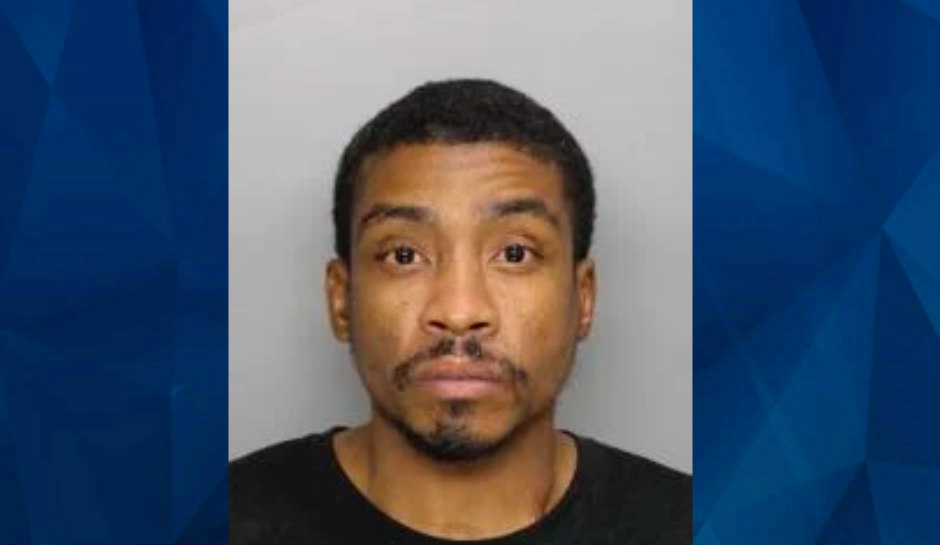 Georgia Man Learns Fate After Violently Raping Former Girlfriend, Beating Her with Gun and His Fist

A Georgia man will spend the rest of his life in prison for beating, stalking and raping his girlfriend in 2020.

Fox 5 Atlanta reports that 40-year-old Frederick Woodard, who was found guilty last month of battery, rape, aggravated assault strangulation, and harassing communications, was sentenced to life in connection with the incidents.

Court documents indicate that Woodard carried out numerous crimes against his then-girlfriend, 20, that took place over the span of numerous months. In June 2020 alone, Woodard sent at least 70  “menacing text messages” to the victim and continuously called her.

When the victim agreed to meet up with him to discuss their issues, Woodard followed her home to her Cobb County apartment, where he beat her with a gun and his fist after accusing her of cheating on him. Afterward, the defendant raped the victim, who managed to escape after Woodard fell asleep.

“This case is not about the man who committed heinous acts on someone he should have cared for but about the woman who bravely stood up, faced him, and showed incredible resilience, courage, and strength for her story to be heard.” Assistant District Attorney Dallas Cox said in a statement, following the sentence.

Woodard will remain behind bars without the possibility of parole.