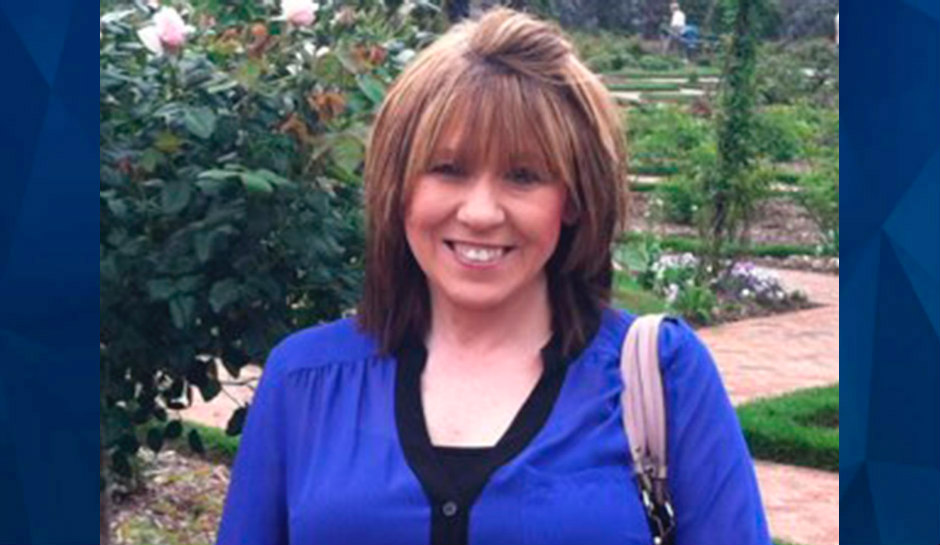 The daughter of Debbie Collier, a Georgia woman found mysteriously dead by a remote ravine in September, says she thinks her mother may have taken her own life, although authorities say they’re treating the case as a homicide.

In an interview with “Crime on the Record Podcast” (COTR), Amanda Bearden, 36, said that looking back on her mother’s actions prior to her death, there were signs that suggested she may have been planning suicide.

As CrimeOnline previously reported, Bearden contacted police on September 10 after she reportedly received a Venmo payment from Collier for $2,385. A cryptic message was attached to the Venmo payment that read, “They are not going to let me go love you there is a key to the house in the blue flower pot by the door.”

Collier vanished after sending the payment, leading to police tracking down her rental vehicle on September 11, in a wooded area 60 miles away from the family’s Athens home.

Police scoured the vicinity of the vehicle and found Collier’s body and a burned blue tarp in a nearby ravine. She was naked, charred, and deceased, police said. Although the case is being treated as a homicide, it’s unclear how Collier died.

“At this time, there is no evidence to suggest or support that this incident was related to a kidnapping,” the Habersham County police previously said in a statement.

Bearden told COTR she didn’t know her mother’s “depression was as bad as it was,” adding that she didn’t think her mother was suicidal until she thought back on Collier’s behavior.

“No one saw her that day prior [to her disappearance], on Friday. There were actions my mom was like… giving away things and looking back on I’m like, ‘well that was weird.’ She had made some comments, it was almost like she was giving me all of her things,” Bearden told COTR.

According to Bearden, Collier took the week off from work on the week of her death and appeared depressed. The last time she saw her mother, Collier was sad and had tears in her eyes.

“I’d never seen her that sad,” she said. “When she left the house, she wouldn’t even tell me goodbye.”

Bearden said there were other “key, intimate things” shared with her that persuaded her to look into the possibility of her mother committing suicide, but she’s not ready to share those details.