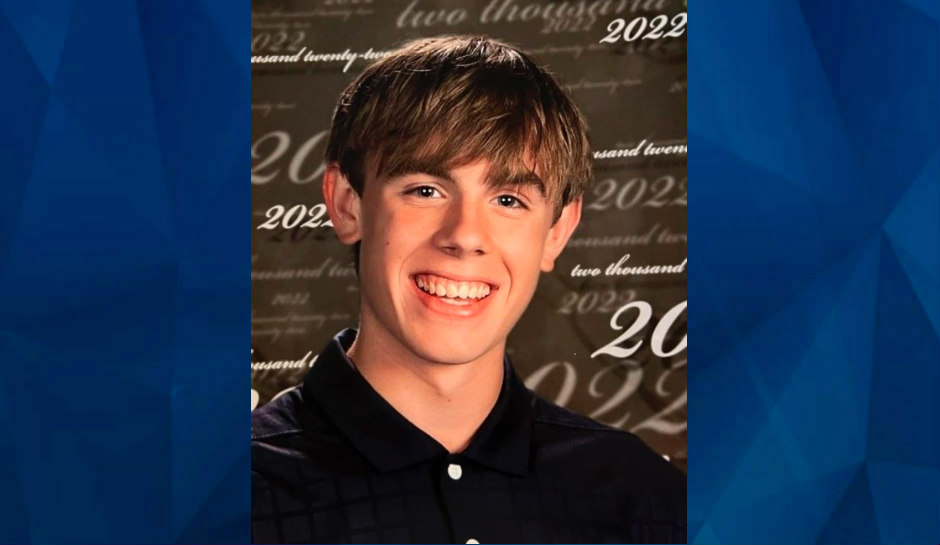 A University of Illinois student was found dead Wednesday after his family reported missing earlier this week, according to Peoria police.

Patch reports that 18-year-old Deven Lane was found deceased in the 5500 block of North Graceland in Peoria, where he was pronounced dead at the scene. Lane was last seen last Friday at around 9:30 p.m. in the 4500 block of North Sterling and reported missing on Wednesday.

“The search for Deven Lane has come to an end. Sadly, the 18-year-old U of I student Deven Lane of Peoria, who had been reported missing by his family, was found deceased this afternoon in central Peoria at an undisclosed location,” Harwood said, according to 25 News.

Deven’s mother reportedly said he was seen last Friday at a Chick-Fil-A on North Sterling; she said he became emotional and ran into the woods, then later tried to book a hotel room at the Springs Hills Suites, but never showed.

Deven then tried to contact his grandmother, who lives in Peoria, but she didn’t answer the phone, his mother said.

“Information regarding the male, as well as the manner and cause of death, will be released by the Peoria County Coroner,” Peoria police said.

No foul play is expected at this time. Check back for updates.