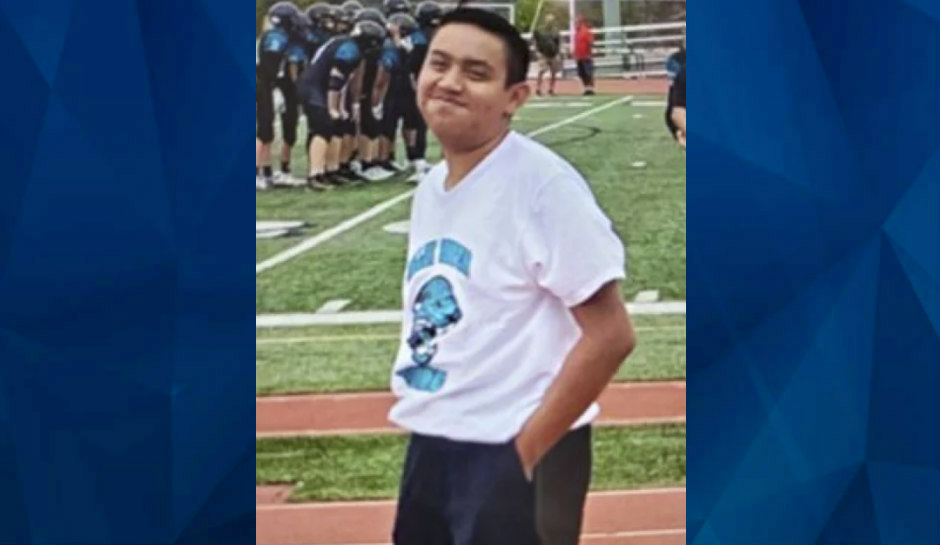 California police are searching for a 14-year-old with memory loss who vanished while at the San Diego zoo Sunday.

According to NBC San Diego, Angel Rodas-Ramirez was last seen at around 5 p.m. Sunday at the zoo, as students walked to the “park for free time.” San Diego police said Angel took his clothing but left his phone behind.

Angel reportedly has short-term memory loss, which, according to San Diego police, prevents him from knowing his way back home.

He’s described as a Hispanic male who stands 5-feet-5-inches tall and weighs around 150 pounds. He has brown hair and brown eyes; he was last seen wearing a white T-shirt with a Valley Center High School logo and black pants.