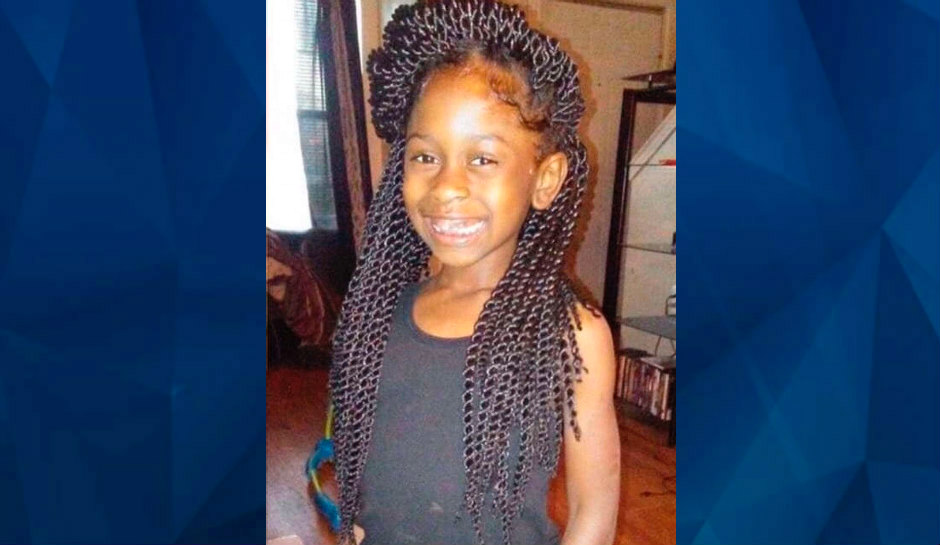 A Texas man was sentenced to 45 years to life in prison Monday for his role in killing a young girl in 2019, as she sat on a couch, watching television.

According to Dallas Morning News, a Dallas County jury convicted Davonte Benton (19 at the time of the incident) for the death of Brandoniya Bennett, 9. Prosecutors said a security camera captured Benton as he ran around the victim’s apartment East Dallas complex with a gun after a social media spat between a rapper identified as Tyrese Simmons, who lived in the complex.

The incident happened at the Roseland Townhomes on Munger Avenue, Fox News reports. The victim and her family were not the intended targets, Dallas Police Sgt. Warren Mitchell previously said, citing gang violence as the reason for the shooting.

Simmons, whose trial is pending, shot into the apartment numerous times. One of the bullets struck Brandoniya. Although Bennett didn’t kill the victim, his role in the rival shooting contributed to her death, police said.

“Would it be any different if Davonte was not involved?” defense Jeff Boncek, who asked for leniency for Bennet, said. “The sad answer is, ‘No, it wouldn’t be different.’”

Brandoniya’s death sparked citywide outrage as protestors demanded accountability for the growing number of victims due to gang violence in the city.  Mayor Eric Johnson attended the funeral and promised that he’d work to make Dallas as safe as “humanly possible.”

Family members said Brandoniya was scheduled to start school at Cesar Chavez Learning Center. Assistant principal Kelly Brennio said Brandoniya liked to help her teachers out and was popular among others.