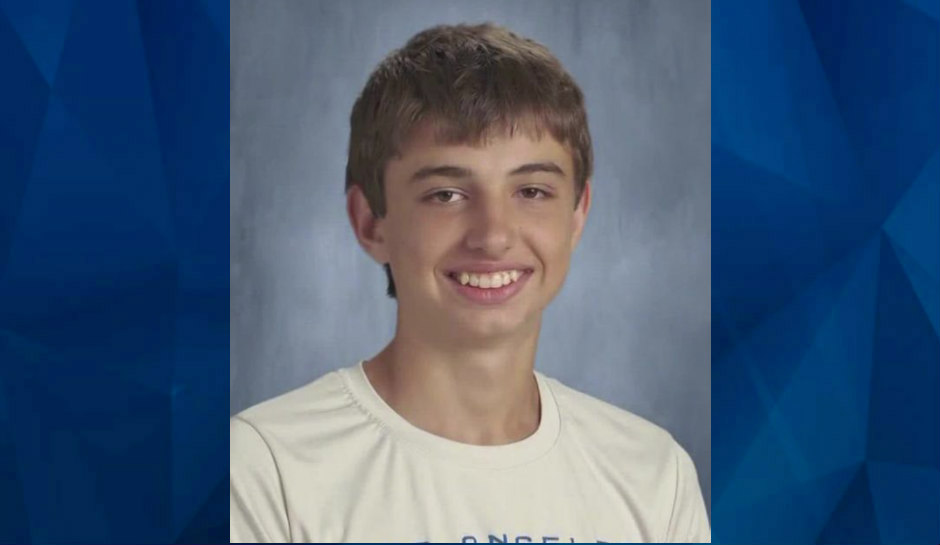 A Georgia teen is dead and his mother says it happened shortly after he told about reported bullies at Heard County High School in Heard County.

According to 11Alive, 15-year-old  high school freshman Austin McEntyre told his mother, Lisa, on November 4 that he was sick and wanted to stay home from school. When she pushed him to take a COVID swab, Austin reportedly admitted that he wasn’t sick but instead, didn’t want to face bullies at school.

“I specifically said, ‘Will you please be honest with me?’ And he said, ‘I’m being bullied at school.’ I said, ‘Ok, what exactly have they been doing?’ ‘Well Wednesday, they did what’s called pantsed me.’ Well, this particular time they pantsed him with his shorts and underwear,” Lisa explained.

Lisa then contacted the principal at the school, who reportedly assured her that the incident would be looked into and handled. She added that her son wouldn’t go into a lot of detail about the bullying, but she thought the issue would be handled.

On Saturday, after Austen returned from work, Lisa said she had a good chat with her son, who told her he didn’t feel like he had many friends but assured her he wasn’t contemplating suicide. The pair then had a pleasant Saturday night and Lisa went to bed.

The following day, Lisa had two calls from the Heard County Sheriff’s Office that she missed while at work. She returned home to find deputies surrounding her home.

According to the Heard County Sheriff’s Office, Austen passed away from a self-inflicted gunshot wound.

“We are investigating a self-inflicted gunshot wound from a student at Heard County High School. We are looking for reasons behind the incident,” Heard County SO said.

Now, Lisa is hoping to help others who may be going through what her son endured.

“We want to honor him, and make a statement that this bullying can’t continue,” she said.

“I want kids to be kind and compassionate and inclusive of everybody. They don’t need to isolate kids and make them feel like they’re not worth something. People are wanting and willing to listen and help. Don’t ever feel like you’re ever carrying this whole world on your shoulders alone. You’re not.”

For assistance and to speak with someone about suicide, text or call 988, 24 hours a day, seven days a week. You can also find several State of Georgia resources online here.

Meanwhile, a GoFundMe fundraiser has been created to help the family with funeral and memorial expenses.