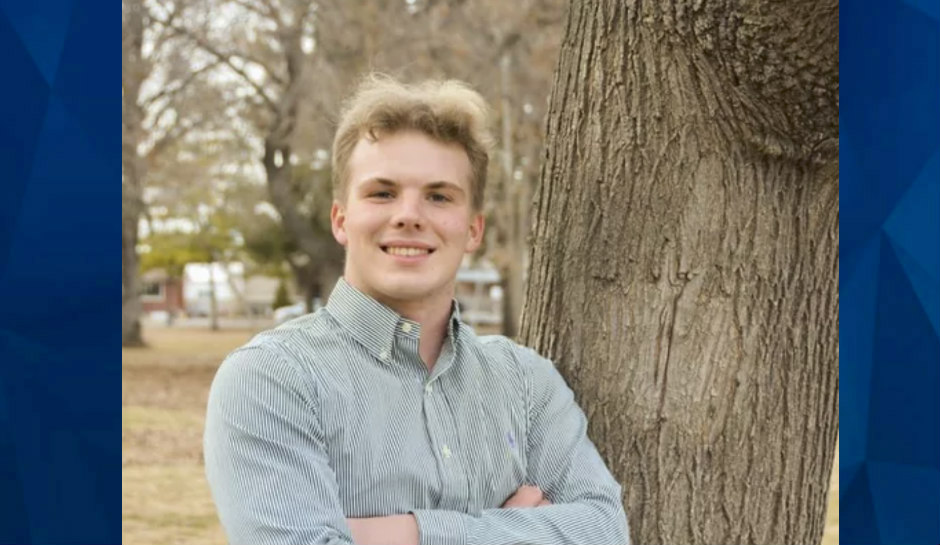 A Georgia man is behind bars after he allegedly murdered his high school friend, then made attempts to cover up the crime.

According to 11Alive News, Rome deputies discovered an abandoned vehicle on November 12, in a ditch at Heritage Park in Rome. Police identified the owner of the car as 21-year-old Aaron Davis, but couldn’t locate him.

As police began investigating, they discovered Davis’ body in the woods near a home off of Tumlin Drive in Rome. He had been stabbed several times and buried in a six-to-eight- foot hole, buried with dirt.

“They [police] contacted his [Davis’] family, who said he was overdue in meeting friends in Alabama,” Rome PD said. “Signs of foul play were discovered at the location he was last known to have been.”

“Exact cause of death will be determined at the GBI Crime Lab with the pending autopsy.”

Davis’ death is being treated as a homicide, police said, and they subsequently arrested Brandon Christopher Risner and charged him with felony murder. Investigators believe that the pair got into some kind of spat, leading to Risner fatally stabbing Davis.

Davis was a recent graduate of Brigham Young University-Idaho.

The investigation is ongoing. Anyone with information about the case is urged to contact Investigator Chris Ridling with the Rome Police Department at (706) 238-5111 or (706) 238-5118.

Meanwhile, a GofundMe fundraiser has been created to help Davis’ family with funeral and memorial expenses.