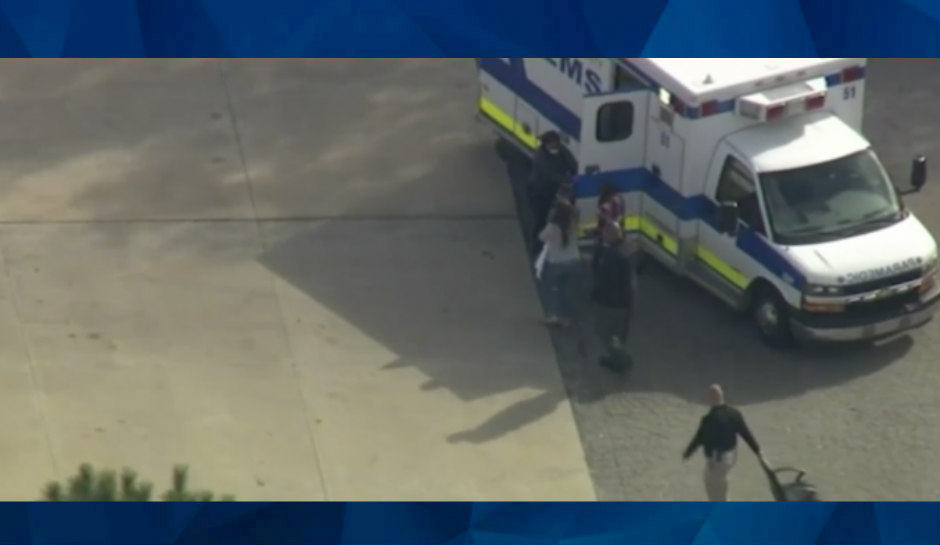 A North Carolina boy has been safe, a little over 24 hours after he vanished by foot in Wendell, which prompted an AMBER Alert.

ABC 11 reports that police found the child around 1/4 a mile away from where he was last seen. He had somehow gotten into a camper and stayed warm all night since it had heat. He also microwaved some food and found a cat to keep him company.

Police said they had previously searched the camper but searched again after receiving a tip.

“He was actively hiding at the time,” Sgt. Anthony Gurganus of the Wake County Sheriff’s Office said. “And we’re trying to sort through the details there as to whether he was concerned about the presence of people in the area. You know, law enforcement and how heavy the presence was there.”

The boy’s mother, Kayla Stancil, is proud that her son stayed “resourceful” and more relieved than angry that he ran away.

“I’m just thankful for everybody involved who helped out,” Kayla said. “Because this could have turned out very bad. And it didn’t. And he’s OK. He’s resourceful, and he found an RV to stay in for shelter. And it had power. He stayed warm all night. He didn’t get wet. And he found a cat that he fell in love with that we might be taking home.”

“He said he knew that we would come and find him. That’s why he stayed put because he knew we were close by.”