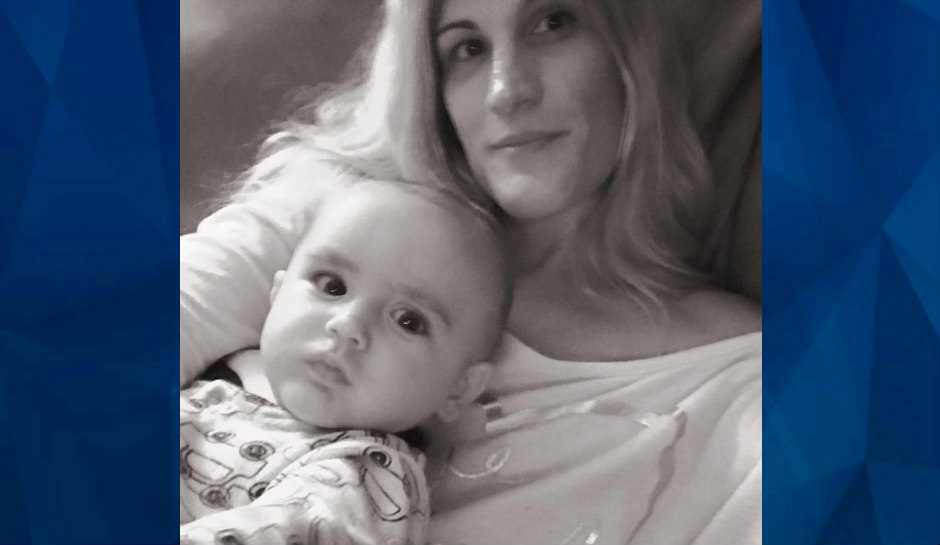 Mom Learns Fate After Holding Wipe Over Son’s Face, Killing Him for Being an Obstacle in Extramarital Sex Affair

A New Jersey woman will spend the rest of her life in prison for killing her infant son, who prosecutors said stood in the way of an extramarital affair.

According to Law & Crime, Camden County Superior Court Judge Gwendolyn Blue sentenced Heather Reynolds to life without the possibility of parole on Wednesday, in connection with the death of her 17-month-old son, Axel.

As CrimeOnline previously reported, Reynolds suffocated Axel in May 2018 after holding a cleaning wipe over his mouth and nose. According to officials, shortly after he passed out, Reynolds ran out of her home off of Marcia Court in Gloucester Township while holding Axel in her arms and screaming for help.

First responders found the boy unconscious on the front lawn. They said he smelled like alcohol and had bruises on his face.

Prosecutors said text messages found on Reynolds’ phone and witness’ interviews indicated that while her secret boyfriend was losing interest, Reynolds complained that Axel had gotten in the way of her relationship.

“A review of the text messages between the defendant and her boyfriend from the previous night reveal that the defendant was becoming frustrated by the boyfriend’s apparent lack of interest,” Assistant Prosecutor Peter Gallagher previously said.

“And witnesses also told detectives that the defendant had expressed the sentiment that her toddler son, the victim A.R., was an obstacle to her relationship with her boyfriend.”

The defendant’s husband, Joseph Reynolds, was away on a work trip when his son died. Months later, Joseph also died. According to his obituary, he “passed away suddenly.”

On the night before Axel’s death, prosecutors said Reynolds’ boyfriend stayed the night with her, but left before she took her son outside and yelled for help.

Along with her life sentence, Reynolds will serve an 8-year prison term for the child endangerment charge and a 4-year sentence for meth possession.