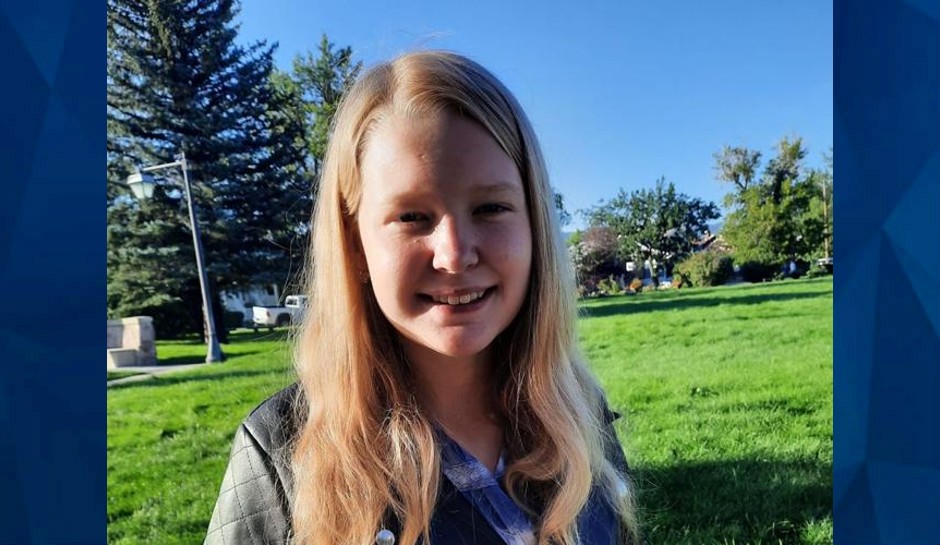 According to the Wyoming AMBER Alert, Gracelyn Pratt could be en route to Montana and could be traveling with James Martin, 36. She was last seen at around 11 a.m. Wednesday at Casper High School.

Wyoming News New reports that Gracelyn had allegedly been having “long-term communication” with Martin, who police described as a family acquaintance. The pair had reportedly been seen together in the days leading up to her disappearance.

“She’s 14 years old in [SIC] this morning she skipped school today and she is assumed to be picked up by James Martin 35-year-old man and he quit his job this morning they are said to be headed towards Cody or Devil’s Tower please everybody keep an eye out for my daughter and for him especially in the Cody area Casper area. He’s driving a tuxedo black F-150 double cab with the license plate number 1- T36929.”

Anyone with information about the case is urged to contact the Casper Police Department at 307-235-8278 or dial 911.