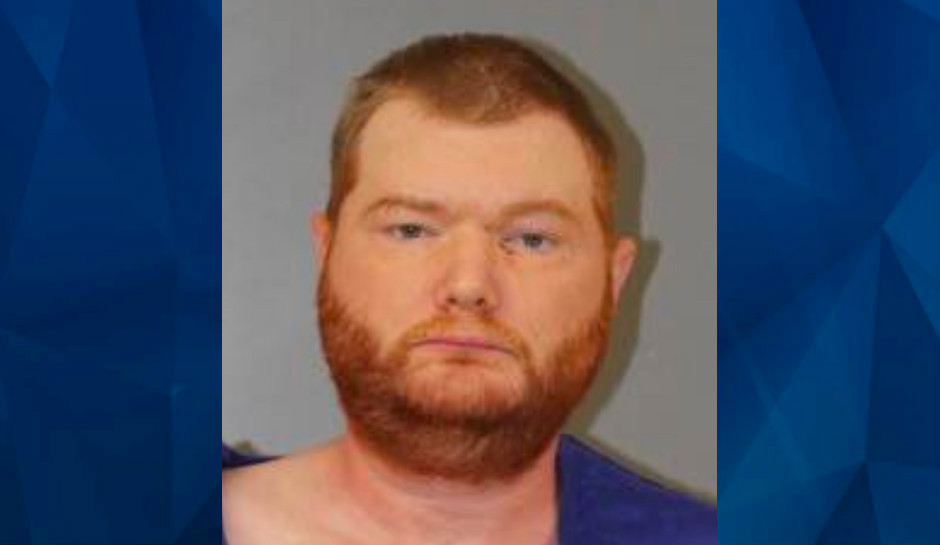 Justin Fields, 38, and his girlfriend have an evening out to celebrate his birthday.

Back at home after the evening, Fields asks for sex, but the girlfriend turns him down. Fields gets angry and stabs 52-year-old Tammy Bailey dead. Fields says he stabbed her once, then blacked out.

According to the sheriff, Fields says he went into his own room and fell asleep. When he woke up, he reportedly said he thought he was having a bad dream and went on to stab his girlfriend over 100 times.

Bailey was decapitated and her head was found near her feet.  Bailey was waiting for police outside his home when they arrived.