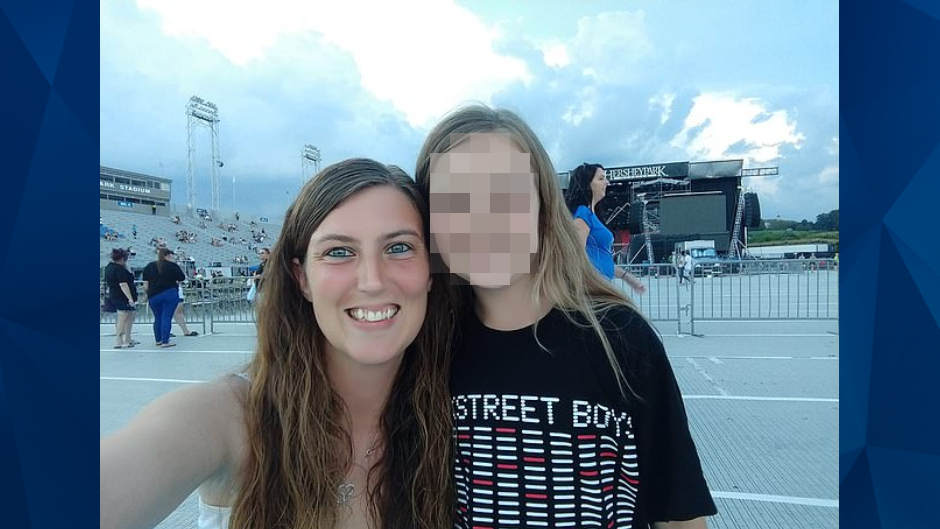 An Ohio mother is heading to prison after lying about her daughter’s terminal illness and raking in cash from unsuspecting donors who contributed to a fraudulent GoFundMe page.

According to CBS 7, Lindsey Abbuhl, 35, of Canton, pleaded guilty Thursday to charges of child endangering and theft. The guilty plea came after Abbuhl created a GoFundMe page called “Rylee’s Warriors” to solicit donations for her 11-year-old daughter, Rylee.

As CrimeOnline previously reported, Abbuhl claimed her daughter’s central nervous system was failing due to an incurable and unknown medical condition. A medical professional who reviewed Rylee’s medical records found no evidence to support Abbuhls’ claims.

“There is no evidence to support mother’s claim that Rylee is terminally ill,” the medical report read.

Rylee, due to her mother’s claims, thought she was dying. The victim went to a counselor for several years to process what she thought was an impending death.

Rylee ultimately caught the attention of two Stark County universities, who held an event in late February where she threw the first pitch during the exhibition softball game. During the event, Abbuhl told The Canton Repository that her daughter had two months to live.

“On her [bucket] list, she listed being a college softball player as a top wish. In trying to get her as close as possible to that in her last remaining time she has, Walsh and Malone [universities] will play a scrimmage at the Hall of Fame Fitness Center,” a description for the event reads.

After the event, several people contacted The Canton Repository and questioned whether the victim was as sick as Lindsey Abbuhl said — alleging the mother previously claimed she had a brain tumor herself.

Abbuhl told the news outlet that she was a victim of a smear campaign and the allegations were false. She declined to show her daughter’s medical records and claimed doctors were unable to diagnose and treat the cause of her illness.

“Essentially, this plea was a way to bring closure to the several parties involved in this case,” Stark County Prosecutor Kyle Stone said, according to 19 News. “This was also the best way to avoid the possibility of further traumatizing a child that has already been through so much.”