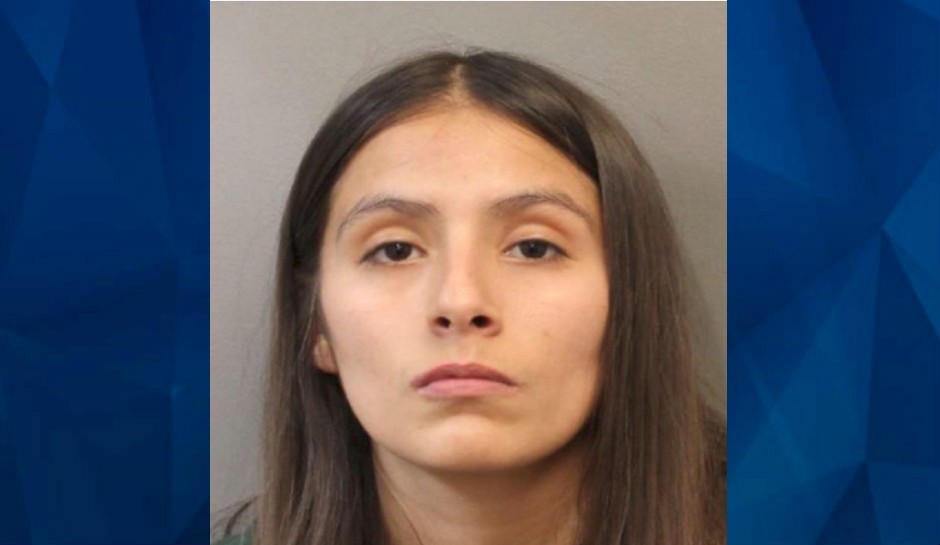 A Texas gas station employee is facing charges after allegedly shooting a man who broke a jar of salsa in a gas station Friday.

According to the Harris County Constable Precinct 4, police arrested Breanna Miranda, 22, at her place of employment Friday in Atascocita. She’s been charged with aggravated assault with a deadly weapon.

The incident happened after a man entered the store who was not allowed in there, Miranda reportedly told police. When she told the victim to leave, a verbal altercation broke out and the victim allegedly broke a jar of salsa before exiting the store.

CONSTABLES ARREST SUSPECT FOR AGGRAVATED ASSAULT WITH A DEADLY WEAPON

Fox News reports that police said Miranda then went to her car and retrieved a gun, walked back toward the store, and shot at the unnamed man twice. It’s unclear whether the bullets hit the victim.

Police arrested Miranda and booked her into the Harris County Jail. Her bond has been set at $20,000.

This is a developing story and will be updated as information becomes available. Check back for updates.