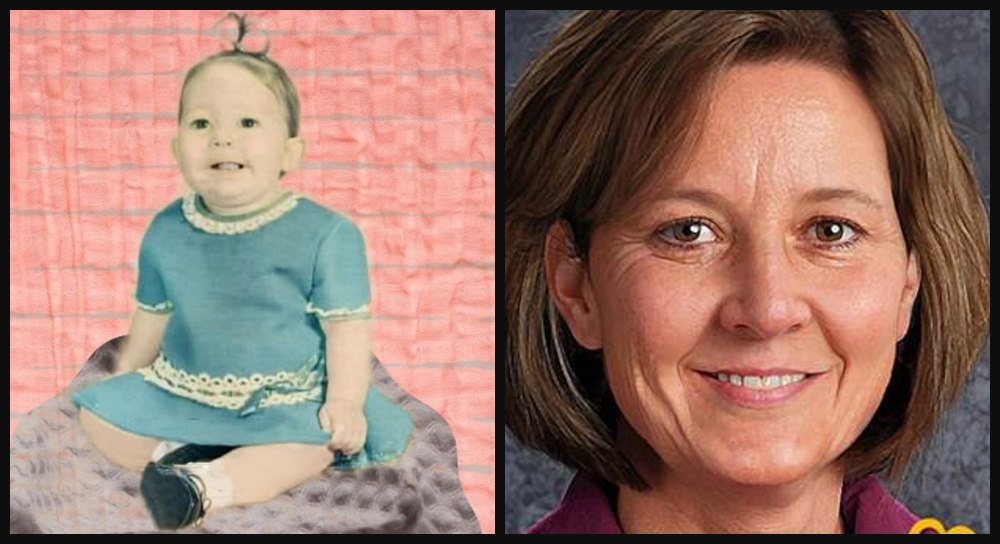 Melissa Highsmith: Woman Kidnapped by Babysitter Over 50 Years Ago Reunites with Family

A woman kidnapped in Texas as an infant has been reunited with her family 51 years after her abduction.

As CrimeOnline previously reported, the National Center for Missing & Exploited Children said earlier this year that a tipster said they saw Melissa Highsmith in the Daniel Island area of South Carolina.

Ultimately, the tip didn’t pan out the way the family hoped, but it did give them hope to continue searching. Highsmith was later found living in Fort Worth, Texas. Highsmith’s family then submitted DNA testing to 23AndMe.

On Sunday, the family announced that the DNA testing revealed a match. Highsmith and her family have since been taking the time to get to know each other, CBS 3 reports.

“Our finding Melissa was purely because of DNA, not because of any police or FBI involvement, podcast involvement, or even our family’s own private investigations or speculations,” Highland’s sister, Sharon Highsmith, wrote on Facebook.

In 1971, Highsmith was abducted in Texas, after someone who claimed to be a babysitter answered an ad placed by Highsmith’s mother, who was searching for a sitter. NCMEC spokesperson, Patti Davis, said Highland’s mother was a single mother at the time and working as a restaurant waitress.

Police said a female answered the mother’s ad and initially agreed to meet up at a restaurant, but failed to show. Then, a month later, the same woman contacted Highsmith’s mother and pleaded for the job, adding that she had a big yard and experience taking care of children.

Highsmith’s mother ended up hiring the woman, according to investigators. The woman later picked Highsmith up from the mother’s roommate while the mother was working. The roommate reportedly said the woman was dressed nicely and wearing white gloves.

“It is overwhelming, but at the same time it’s the most wonderful feeling in the world,” Highsmith said, while her birth mother, Alta Apantencl, said she thought she would never see Highland again.

“That was the best day that I ever had my whole life when I saw Melissa again.”

As far as the person who raised Highsmith, there was reportedly confirmation of the kidnapping after Highsmith confronted her.

“The person that raised me, I asked her, ‘Is there anything you need to tell me?’ and it was confirmed that she knew that I was baby Melissa so that just made it real.”

Highsmith told CBS News she has felt an outpouring of love from her biological family and plans on changing her name back to Melissa.

“My heart right now is just full and bursting with just so much emotion. I’m just really, really happy.”

Information regarding Highsmith’s kidnapper has not yet been released.