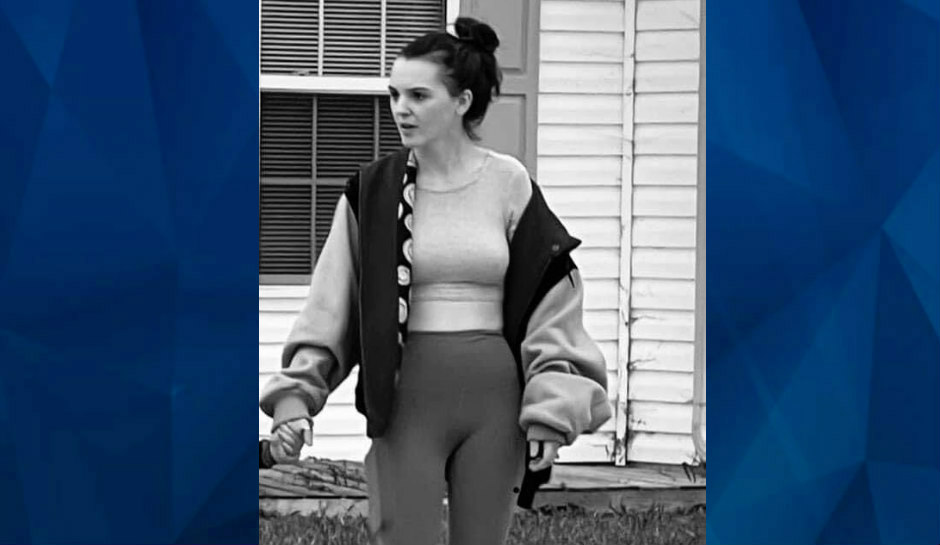 The boyfriend of a Tennessee woman reported missing earlier this week has been arrested in connection with her presumed death.

As CrimeOnline previously reported, Jasmine Pace was last seen at around 11:27 p.m. on November 22, near Tremont Street in Chattanooga. Her mother, Catrina Pace, said Jasmine’s vehicle was found abandoned at Mountain Creek Road at 8:27 p.m. on Wednesday, near the Signal View Apartments complex.

On Tuesday, police arrested Pace’s boyfriend, identified as Jason Chen, and charged him with murder. Hamilton County District Attorney Coty Wamp said during a press conference Wednesday that evidence found at Chen’s apartment was enough to secure a warrant for his arrest, although Jasmine has not yet been found.

It’s unclear what evidence was recovered.

NEW: A spokesperson for Hamilton County District Attorney Coty Wamp will join says she will join @ChattanoogaPD for a press conference at 1:00 to give an update on the Jasmine Pace case. @Local3News pic.twitter.com/5sru8gkaIV

The arrest happened after family members said Jasmine failed to call or show up for Thanksgiving dinner, but sent a strange text to her mother the night prior.

At around 2:30 a.m. on Wednesday morning, Jasmine sent a text sharing her location. Childhood friend Bailey Putnam said the text was totally out of character for Jasmine.

“That is so very unlike her,” Putman reportedly said. “There’s not a day they don’t hear from Jasmine, let alone an hour.”

“Her phone has not been active since Tuesday. Her social media has, but not on the device of her phone.”

On November 28, a social media post on Jasmine’s Facebook account was captioned “enjoying Thanksgiving with my baby,” under a photo and several video clips. Putnam said it raised red flags since she didn’t think her friend made the post, adding that Jasmine would have made the post private.

Putnam added that the photo couldn’t have been recent, since Jasmine has had tattoos on her upper arm and right shoulder for the past few years. The photo appears to have been taken before she had tattoos.

Meanwhile, Chattanooga police said the investigation is ongoing. Anyone with information is urged to contact Chattanooga Police at the Crime Stoppers Hotline: (423) 698-2525.