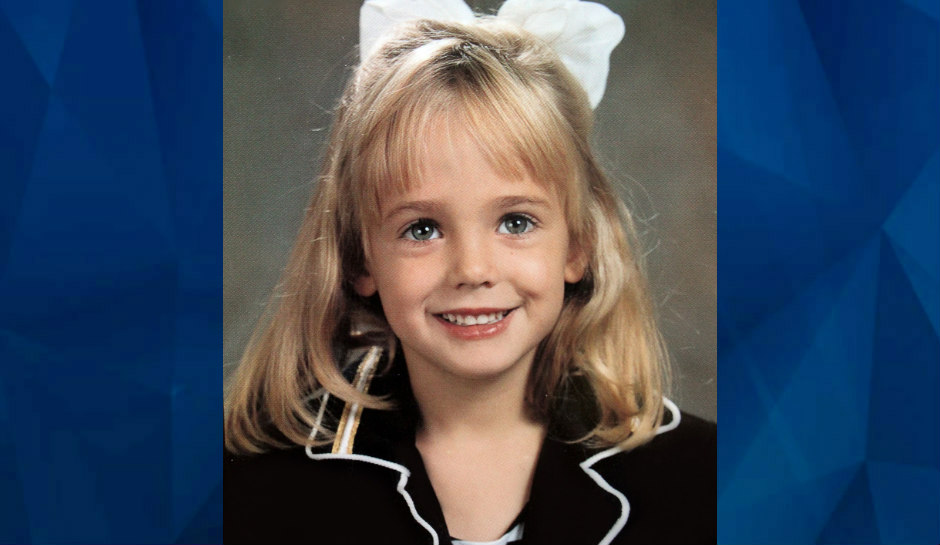 It’s been almost 26 years since the murder of 6-year-old JonBenét Ramsey, and her father says time is running out to find answers.

“I am 78 now and realize that time for answers is running out,” John Ramsey said in an October 3 letter to the Colorado governor, according to Fox News Digital. “The murder of my daughter can never be undone. There will never be peace or closure. But there can and should be justice.”

As CrimeOnline previously reported, JonBenét was killed in December 1996, inside her family’s Boulder home. Police found her in the basement, lying face-up with her mouth closed with duct tape and a nylon cord wrapped around her wrists and neck. There was no forced entry into the home, but police discovered the basement window unlocked.

Investigators determined she had been hit over the head and sexually assaulted. JonBenét’s family told investigators they found a ransom note left inside their home, which demanded a $118,000 payment. It remains unclear who wrote the letter.

Parents Patsy and John were initially considered persons of interest in the case but were both publicly cleared in 2008. Patsy passed away from cancer in 2006, but John continues to push for justice.

“As a community, a state, and a nation, we should demand that from ourselves and our leaders,” the letter continues. “Whoever is responsible for this has lived the last 25 years in fear of being discovered; in fear that technology would one day evolve to the point that this homicide could be solved. That day, and that technology, are here now.

“Solving the murder of my daughter will not fill the void in my heart but it will identify and remove a demented and dangerous person from our midst and, in doing so, potentially protect the lives of other children. There is no higher responsibility of a governor than that. As an elected leader, but more importantly as a father, I respectfully ask you to do the right thing.”

A “Justice for JonBenet” Change.org petition has nearly 29,000 signatures, with people pushing the Boulder Police Department to hand over the case evidence to private labs which use “best-in-class technology to work directly with law enforcement and state crime labs to support the processing of samples.”

“[T]he FBI told us this six or eight months ago: ‘We don’t have the latest technology that is only available in these outside labs,’ and that’s where we need to go. And so we want that to be done,” John said. “And then to hopefully … take that to the public genealogy database and work that database for information that’s been very successful on some very old cold cases.”

As of Tuesday, the governor had not responded to John’s letter, according to Fox News Digital.

JonBenét had become a “queen” in the beauty pageant realm prior to her death. She was crowned at five pageants, country-wide. At only four years of age, she shined at the Colorado State All-Star Kids Cover Girl, then appeared just a few months later at the Little Miss Charlevoix pageant in Charlevoix, Michigan.