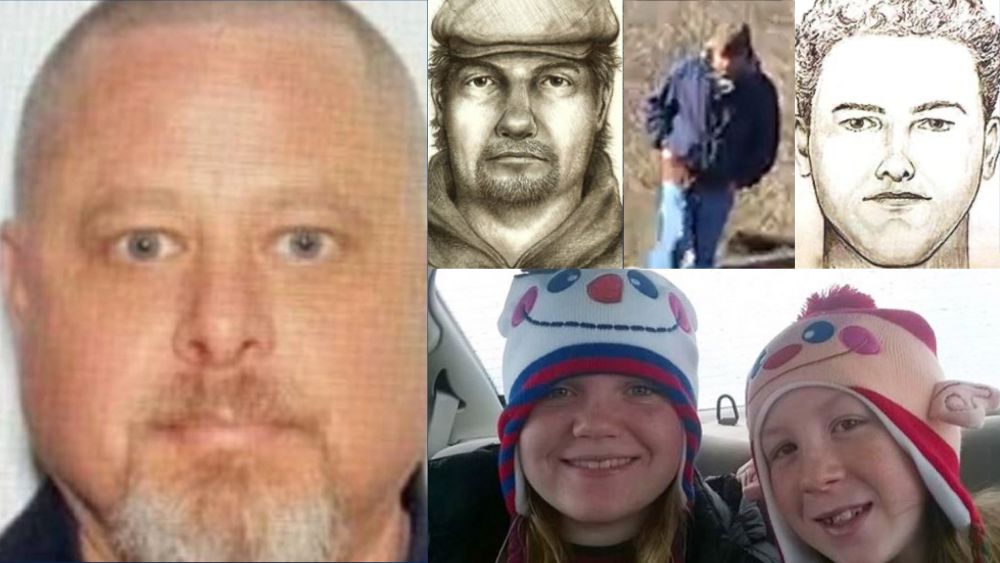 A gag order has been issued in the case of alleged murderer Richard Allen, accused of killing two children in Delphi, Indiana, in 2017.

According to Fox 59, Judge Frances Gull granted the state’s motion for a gag order in Allen’s case on Thursday. The order came after Allen’s lawyer wrote a 3-page press release, which argued against the evidence and insinuated Allen’s arrest may have been a political move amid a lawsuit against Carroll County.

Abigail Williams, 13, and Libby German, 14, were found murdered near the Monon High Bridge in Delphi on February 14, 2017, after taking an outing to the bridge the day prior. The outing was only meant for a few hours and when the girls failed to return, family members contacted police.

Charging documents unsealed this week indicated that investigators first interviewed Allen in 2017, when he admitted he had been on the Monon High Bridge on February 13, 2017, between 1:30 p.m. and 3:30 p.m. Authorities said the timing matched the window of time when the two victims died.

According to the documents, clothes from both victims were found in Deer Creek, south of the Monon High Bridge in Delphi, where police found their bodies. An unspent .40 caliber bullet with extraction marks was found in between the victims.

Three juvenile witnesses told police that on February 13, 2017, the day before the victims were found, they encountered a “kinda creepy” man wearing a blue jacket, black boots, and a black hoodie. The man was carrying something in his hand and didn’t appear to be over 5-feet-10-inches tall.

One of the victims said she said “hi” to the man, but he glared back without replying. The witness said the man continued to walk with his hands in his pocket like he “had a purpose.”

Another witness told police he noticed a purple PT Cruiser or a “small SUV type” or “smart car” parked to the side of the old Child Protection Services (CPS) building on February 17, 2017. Investigators determined that Allen owned two vehicles at the time, including a 2006 black Ford Focus and a 2006 grey Ford 500.

Another witness said she spotted a man in a blue jacket and blue jeans walking west, away from the Monon High Bridge on the day in question. She noted his clothes were “muddy and bloody.”

After reviewing the tips, investigators interviewed Allen, who reportedly admitted that he was on the bridge on February 13, 2017; he claimed he was there to watch the fish.

Allen said he saw three females at the nearby Freedom Bridge, but he didn’t talk to anyone and didn’t notice anyone else.

In October 2022, investigators obtained a search warrant for Allen’s residence. Inside the home they found:

The Indiana State Police Laboratory examined the bullet found at the crime scene and ultimately determined that it came from a gun registered to Allen and “forensically determined” that the bullet cycled through his gun.

Allen claimed he never let anyone else use his gun, but he had no explanation for the bullet found at the crime scene.

The gag hearing will remain in place until a January 13 hearing.

Meanwhile, Allen’s lawyers are seeking a change in venue after “extensive media attention” and “highly publicized” reports of the case. Gall hasn’t decided yet whether to grant to request or not.

Detectives continue to ask anyone who may have additional information about the case to email abbyandlibbytip@cacoshrf.com or call 765-822-3535.