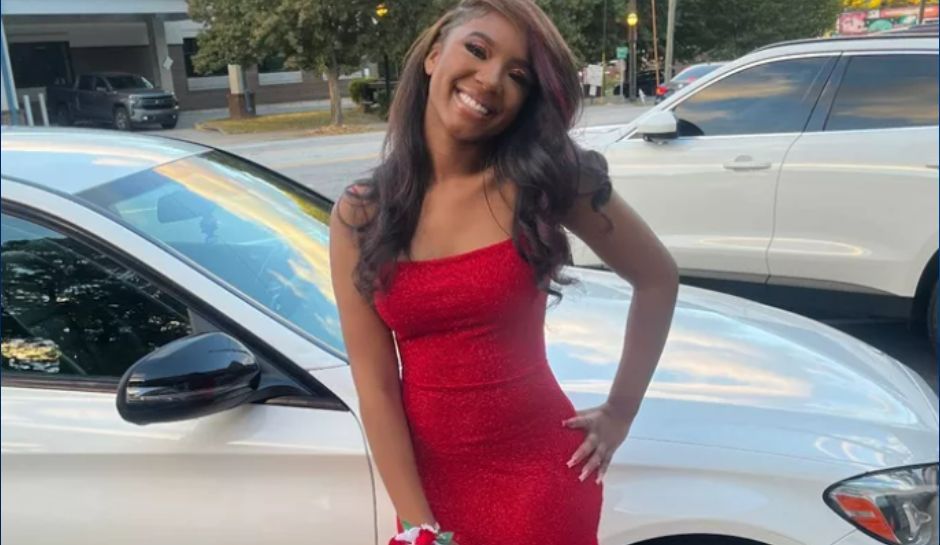 Police have identified a 15-year-old girl who was shot and killed in Clayton County over the weekend.

According to Channel 2 Action News, 15-year-old Marietta teen Laila Harris lost her life Saturday night at a high school party. Police said when the shooter was kicked out of the party, they returned with an accomplice and fired “multiple rounds into the building.”

The incident happened at an event hall off Citizens Parkway in Morrow. Although it’s unclear if Harris was the intended target, police say it appears that she was caught in the crossfire. She was found dead near the entrance of the business.

The Macon Telegraph reports “hundreds of teenagers” from numerous metro Atlanta high schools. No one else was injured.

“At this time, we’re asking for assistance from the public; we’re asking for anyone to come forward that has any information in reference to this shooting,” police spokesperson Julia Isaac said during a subsequent news conference. “We need your assistance to find justice for Laila Harris.”

As of Monday, no suspects have been named, and the case remains under investigation.