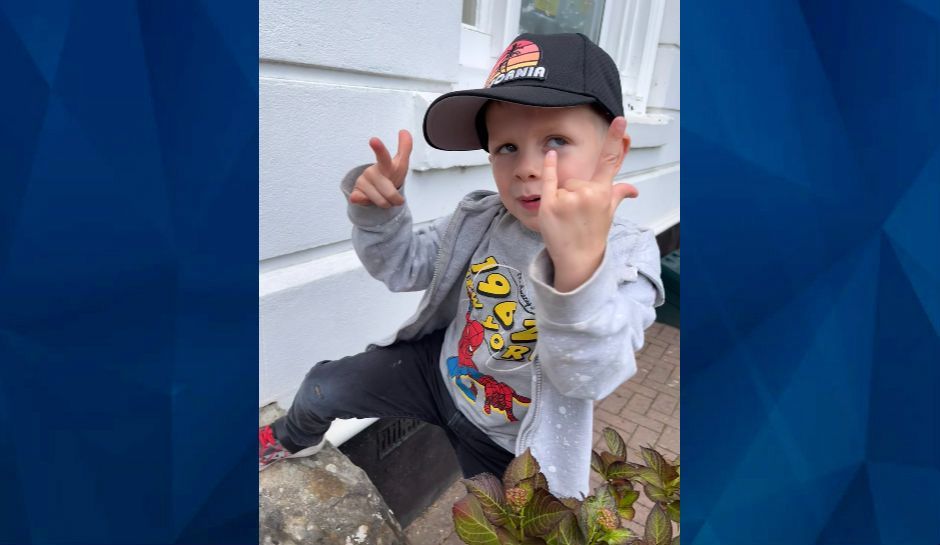 4-year-old Boy Killed as Concrete Post Falls on Him in ‘Freak accident’ at Family Home: Reports

A 4-year-old British boy has died after a post fell on him while he played outside with a friend, officials said during an inquest at the Stourport-on-Severn court last week.

Birmingham Live reports that Leopold Mercer was at his home in Hanbury, Worcestershire, on September 18, swinging on an iron gate in the family garden when a heavy garden post fell on him. The child’s parents, identified as University professors Eva Frickel and Jason Mercer, contacted police and began life-saving CPR attempts until help arrived.

West Midlands Ambulance Service paramedics and Midlands Air Ambulance physicians arrived and continued the CPR attempts. Within 42 minutes, he was pronounced dead at the scene.

“Leopold was lying on the path next to a fallen brick gate post and metal gate. The paramedics said Leo was not responding when they arrived,” Dr. Christopher Hamilton, with the Midlands Air Ambulance, said. “He appeared to have a very extensive head injury that was likely to have been a devastating brain injury and severe maxillofacial fractures amongst other things.”

A medical examiner determined that the child died after a traumatic neck and head injury, DailyMail reports.

West Mercia police’s investigation determined “nothing sinister” took place that would have caused the boy’s death and that “it appeared in their view to be a tragic accident.”

“I am still a scientist in my head, but my heart is forever broken,” Leopold’s mother tweeted last month. “Child loss grief takes a permanent place in your life. I don’t know how it will impact my scientific journey yet.”

Frickel now hopes to “set up a support group for bereaved parents in academia.”