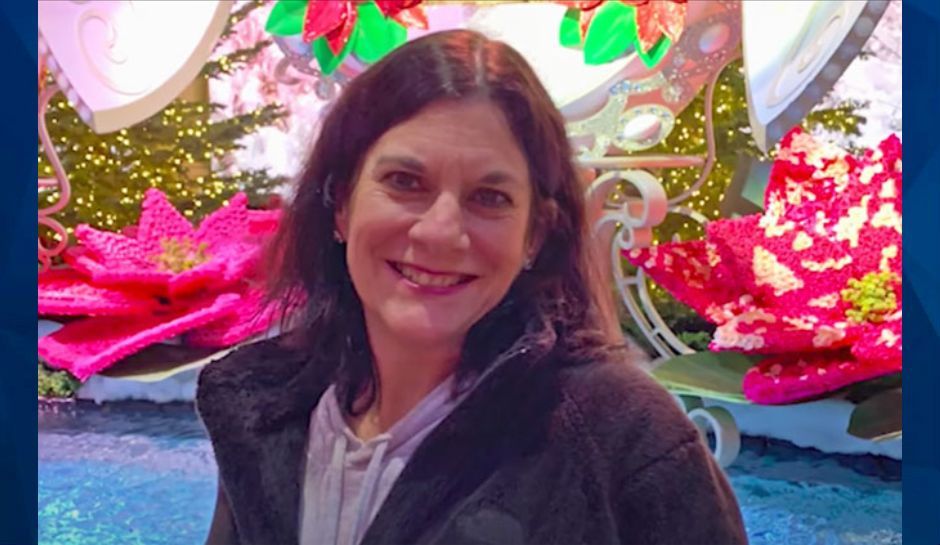 Police are searching for an Illinois woman who was last seen in Algonquin on Monday morning.

According to WGN 9, Kimberly Koerner, 52, was last seen walking from a Jewel grocery store at 1501 E. Algonquin Road at around 9 a.m. She was last seen wearing pajama bottoms, flip-flops, and a white winter coat with fur.

The Arlington Cardinal reports that Koerner was supposed to be running an errand that morning but never actually made it into the store. Her image, however, was captured on security camera near the store, around a mile away. Family members say her purse, phone, and keys were found in her car parked by the store. 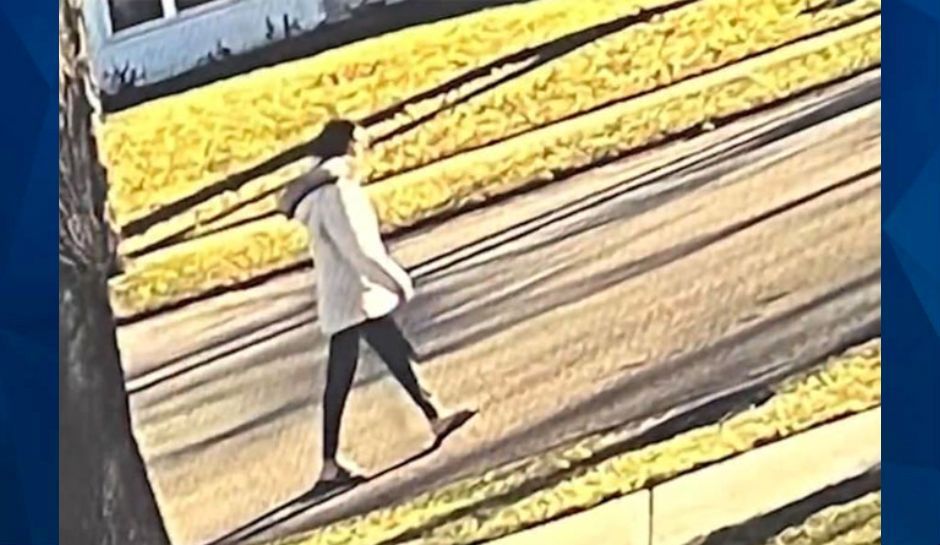 Koerner is described as a white female who stands 5-feet-6-inches tall and weighs around 130 pounds. She has straight black shoulder-length hair and brown eyes.

Anyone with information on Koerner’s whereabouts should contact the Algonquin Police Department at 847-658-4531.