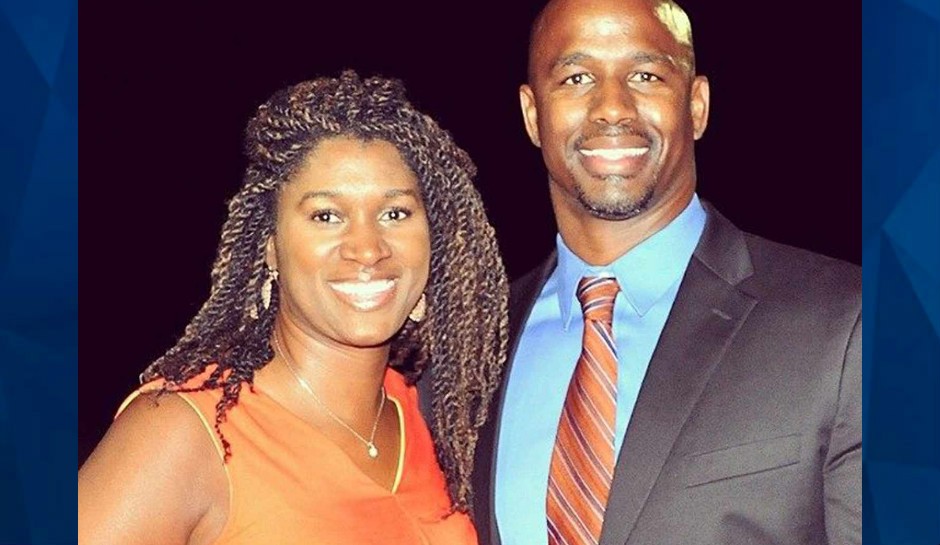 Dawn and Antonio Armstrong, married for 18 years, seem to have everything: thriving businesses, a happy marriage, three successful children, and a beautiful home.

The home, however, became the place where the Armstrongs died, shot in their beds in the middle of the night. Their middle son, AJ, calls 911saying he heard gunshots coming from his parents’ room on the floor below him.

Dawn and Antonio Armstrong die after being shot. Hours later, 16-year-old AJ is arrested and charged with the murders.

Two mistrials have been declared in the case, and now Texas prosecutors say they will try AJ Armstrong a third time.

“Crime Stories with Nancy Grace” on Fox Nation is also a national radio show heard on SiriusXM channel 111, airing for two hours daily starting at 12 p.m. EST. You can also subscribe and download the daily podcasts at iHeart Podcasts.