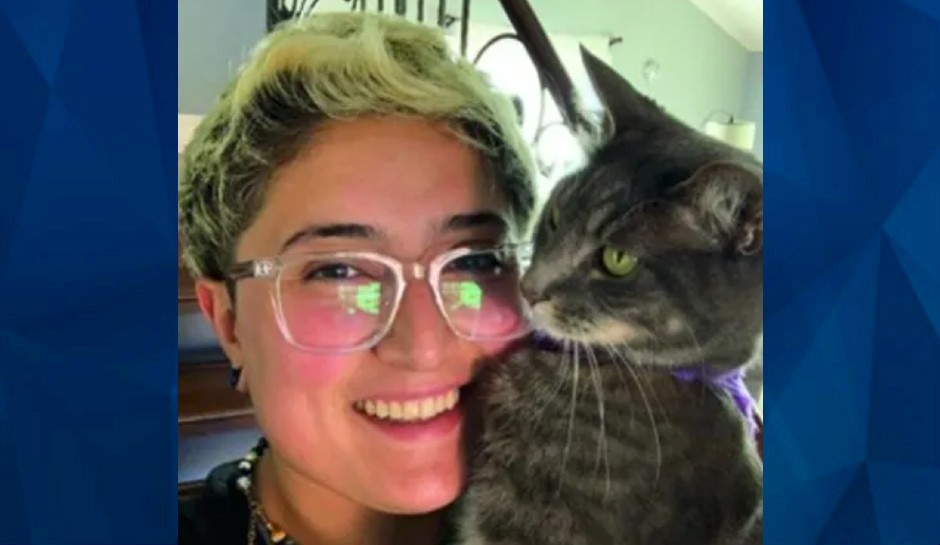 A California woman who vanished in Mexico last month may have been abducted, according to reports.

Monica De Leon, 29, of San Mateo, was walking her puppy in Tepatitlan at around 5 p.m. on November 29 when someone reportedly pulled up in a van and kidnapped her, Fox 2 reports, citing the Facebook group, “Help Us Find Monica De Leon.”

De Leon was on her way to the FIT 4 LIFE in Tepatitlan, near Guadalajara, when the incident happened. The puppy was reportedly left alone in the street.

“I am actively engaged in the case and in daily contact with the family and various federal agencies,” Speier told SFGATE. “It is imperative that we do everything possible to find Monica.”