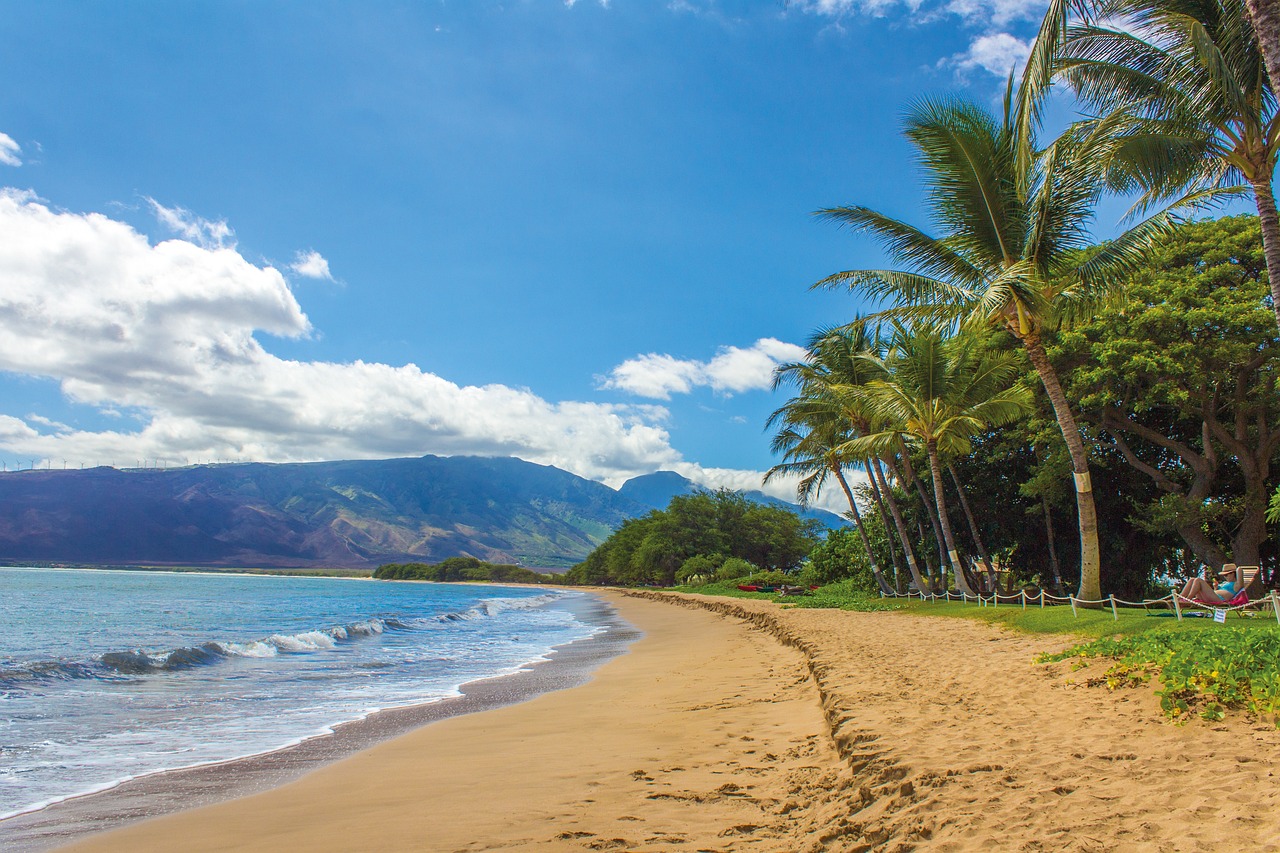 Missing: Husband Says Wife Possibly ‘Eaten by Shark’ While They Were Snorkeling Together

Hawaii authorities continued a search Friday for a woman who reportedly disappeared while snorkeling in South Maui with her husband.

According to Hawaii News Now, an unnamed husband said he was snorkeling with his wife when he had to fight off two shark attacks. He swam to shore, then noticed his wife wasn’t with him. He reportedly said he started searching for her and contacted the police.

First responders arrived soon after to assist with an aerial and water search.

Hawaii Department of Land and Natural Resources spokesperson Dan Dennison said there had been no reports of subsequent shark sightings, and signs are now posted to warn visitors to avoid the area.

Fox News reports that first responders tried “to account for all individuals who may have been involved,” while witnesses said that the incident took place about 50 yards from shore.

“I mean the scary thing about it, at this stage, is there is a person just totally missing,” beachgoer Peter Gannon told Hawaii News Now.

Dennison said authorities couldn’t share additional information about the case because of policies regarding shark-related incidents.

“Once we have that information, we will share it with the media,” he said. “There’s not a lot of information to release now because they don’t know exactly what they’re dealing with.”

“The Maui Fire Department has multiple firefighters on skis and diving and MFD Air 1, and U.S. Coast Guard aircraft are conducting aerial searches. The MFD rescue boat is also responding,” the DLNR said.