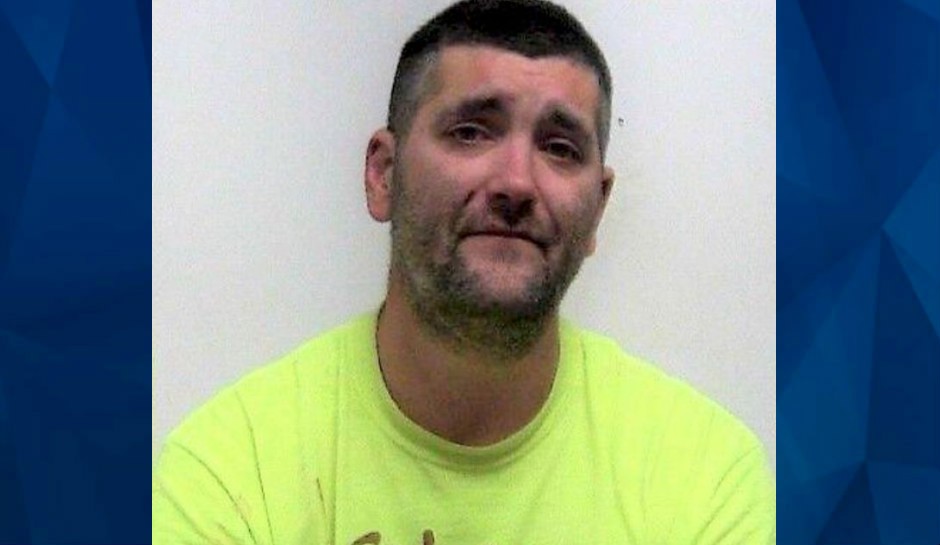 James Leonard’s attorney is Latah County coroner Cathy Mabbutt, who confirmed the cause and manner of death of the four slain students.

James Leonard, 39, of Moscow, Idaho, was arrested Saturday at Palouse River Drive in Moscow, around a mile away from where Madison Mogen, 21; Kaylee Goncalves, 21; Ethan Chapin, 20; and Xana Kernodle, 20, were murdered on November 13 in their off-campus rental.

Leonard is accused of beating his daughter and wife late Tuesday night before slashing himself with a knife. Police found Leonard hiding in a bedroom with blood on his hands and a knife slash wound on his arm. They found his wife with a bloodied nose and face inside the residence, along with several others who corroborated her version of events.

“Dispatch advised an intoxicated husband punched his wife in the head and struck his daughter,” the criminal complaint reads.

Leonard is accused of assaulting his wife while wielding a knife, choking, then punching the minor multiple times. The victims were taken to an area hospital for treatment, but Leonard refused to go for his own injuries. Paramedics treated him at the scene before his arrest.

Police said the arrest is unrelated to the University of Idaho murders at this point; however, the investigation is ongoing.

Leonard was convicted of manslaughter in 2007, but according to court documents, he served little time. During an argument inside a residence, Leonard fatally shot Tyler Lee Pace, 25, of Moscow. He was sentenced to 15 years of probation and a 5-month prison stint.

Leonard is currently being held on a $100,000 bond in the Latah County Jail in Moscow.

He’s been charged with domestic battery with traumatic injury, assault with a deadly weapon, attempted strangulation and injury to a child. All charges are felonies.

In a strange twist, Leonard’s defense attorney is Cathy Mabbutt, the Latah County coroner who had the legal duty to confirm autopsy reports on the bodies of the four students killed on November 13. Mabbutt, who was elected coroner in 2006, is also a nurse, in addition to being a lawyer. The autopsies on the students were conducted by the Spokane County medical examiner, Dr. Veena Singh, who forwarded her findings to Mabbutt for official release, as CrimeOnline previously reported.

As CrimeOnline previously reported, police again stressed that they have not identified a suspect in the November 13 murders.

On Wednesday, police said they were “interested in speaking with the occupant(s)” of a white Hyundai Elantra that was reported in the area around the time the students were murdered.

Authorities previously said a sharp-edged knife was used during the attacks.