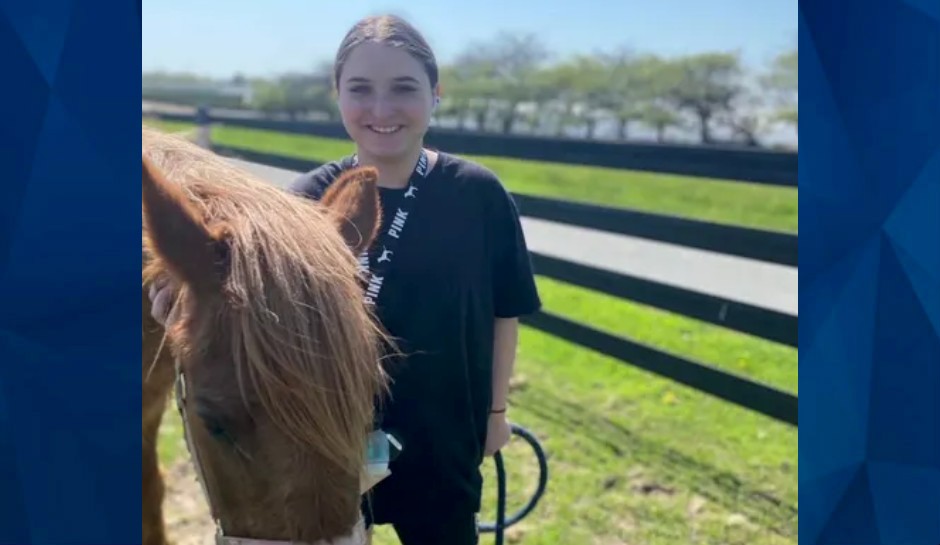 Delaware police are searching for a 15-year-old Dover teen who hasn’t contacted her loved ones since October.

Alexis “Lexi” Marrero was last seen by her family on October 1, after going to the Christiania Mall in Dover, according to Maryland State Police. Fox 29 reports that police found her cell phone in the mall parking lot, and she now reportedly uses other people’s phones to hitch rides and find places to stay.

“Through interviews and other investigator leads we know she engaged several members of the public to seek assistance in transportation using cellphones and possibly finding places to stay,” Sergeant India Sturgis said.

Family members said Alexis was doing well in school and is a freshman at MOT Charter School in Middletown. She has a large family concerned for her safety; she may need medical attention, according to the National Center for Missing & Exploited Children.

“Alexis, if you’re watching this, you always hear me say ‘No one loves you more than me’ and that stands true today,” her mother, Jennifer Marrero, said during a press conference on Wednesday.

“Whatever you’re dealing with we are here to support you, we shouldn’t be celebrating the holidays without you. We want you to call home and if you’re with somebody who is not letting you come home, I know you’re a very smart girl, and you’ll figure out a way.”

NBC 10 reports that Alexis’ family said an unidentified man picked her up from the mall and brought her to a Walmart in Middletown’s Legends community. She then left with a group of teens and was spotted at the Middletown Kohls store on October 2.

On the evening of October 2, Alexis was spotted walking along Marl Pit Road in Middletown, where someone picked her up and dropped her off at a Wawa store in Middletown.

On October 6, she reportedly asked a Middletown resident for a ride to North East, Maryland. The person declined to give her a ride, but Alexis found a way to get there and has not been seen since.

Alexis is described as a white/Hispanic female who stands 4- feet-11 inches tall and weighs around 118 pounds. She has brown hair and blue eyes.