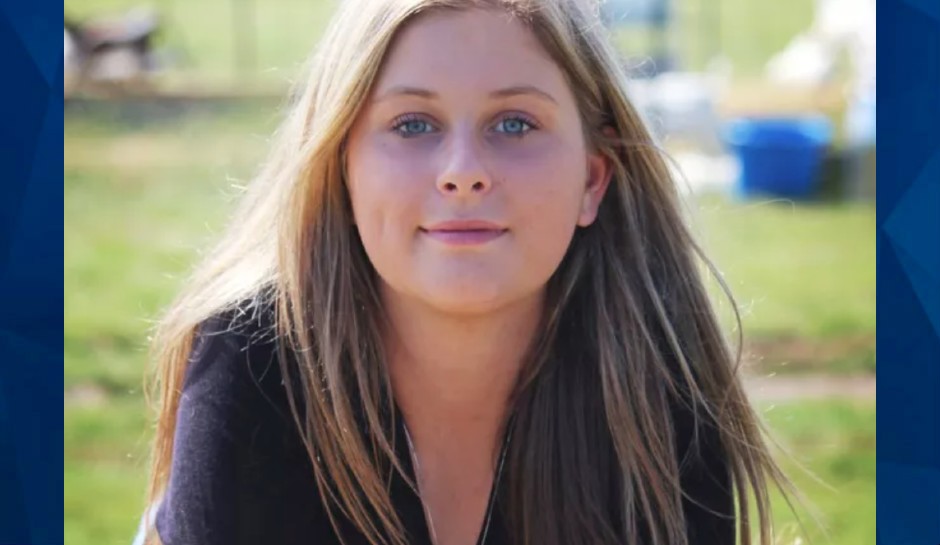 FOUND SAFE: Parents Think 15-year-old Missouri Girl is Being Held Against Her Will

Ashland police in Missouri say that a missing teen girl has returned home safe, according to Chief Gabe Edwards. No other information is available at this time.

According to reports, the parents of a Missouri teen who hasn’t been seen in over a week feel that someone is holding her against her.

NBC 8 reports that 15-year-old Emilee Dubes was last seen in Ashland on December 4 after disappearing overnight from her family home. Ashland police received a missing persons report that Emilee left home without permission, and her family hasn’t seen or heard from her since.

Emilee’s family is offering a $2,000 reward for information that leads to her safe return home.

Anyone with information on Emilee’s whereabouts is urged to contact the Ashland Police Department (573-657-9062) or the Missouri State Highway Patrol’s Missing Persons Unit (573-526-6178).