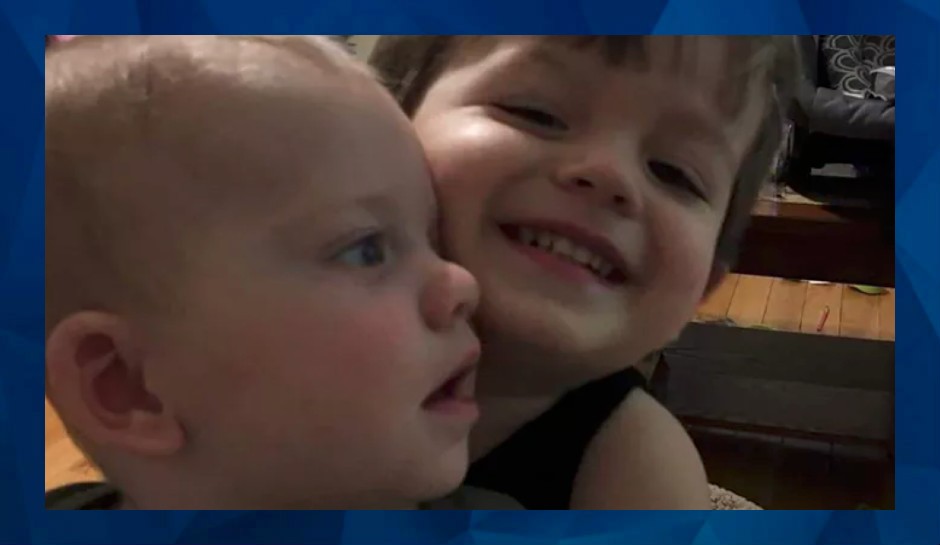 A West Virginia man and woman are facing additional charges after another of their children passed away, police say.

According to Upshur County Sheriff’s Office, Ciera Gillespie, 25, and Thomas Cunningham, 27, were initially facing charges for the death of 2-year-old Joseph “Tyler” Warner, who reportedly passed away from what doctors called “shaken baby syndrome.”

According to the child’s grandmother, Stephanie Warner, another child, 1-year-old Hunter Haze Warner, has also since passed away. She called the incident “horrible” and “unspeakable,” according to WOTC 11.

A criminal complaint stated that Gillepsie told investigators that she went to the store on November 28 while leaving three children, including the two younger ones and a 6-year-old, in Cunningham’s care. As she was pulling into a driveway, Cunningham called her and claimed the 2-year-old was having issues, according to what she told police.

Gillepsie said she found the 2-year-old limp, with “blood coming from his mouth and nose.” Cunningham subsequently called 911.

When first responders arrived at the home, Cunningham ran out with the 1-year-old child and said, “there was something wrong with this baby also.”

Joseph was pronounced dead upon arrival at the hospital, Law & Crime reports, while Hunter, who was in critical condition, passed away over the weekend.

A doctor told investigators that “the retinal injuries were the worst he had seen in 20 years,” consistent with a child being violently shaken. The doctor said the youngest boy’s injuries were also “significant” and indicative of shaken baby syndrome.

On December 1, West Virginia State Police wrote in a statement that Gillepsie felt Cunningham was under the influence of drugs when the incident happened.