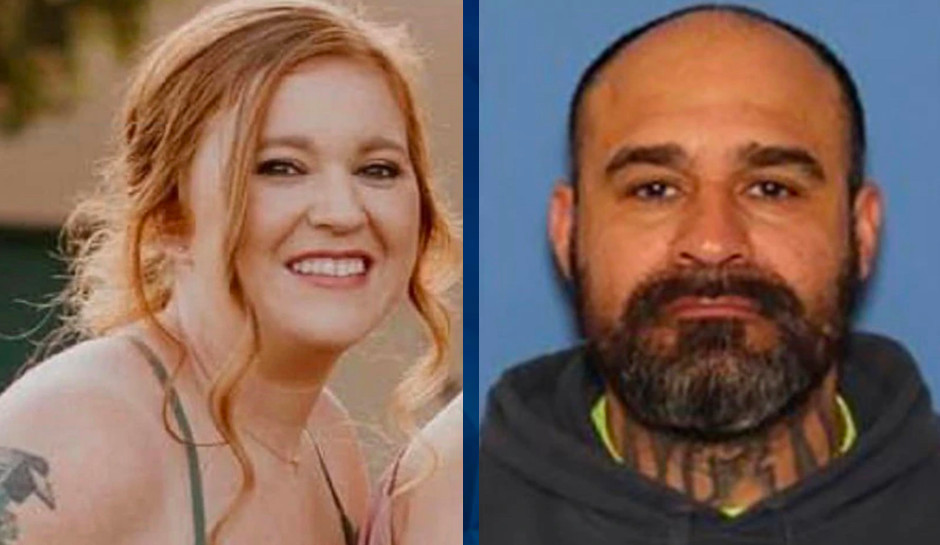 Oregon investigators identified a 43-year-old man as the murder suspect concerning the death of his slain girlfriend, Kathryn Muhlbach, 27.

According to a press release by the Portland Police Bureau, police issued a nationwide manhunt for Jose Antonio Caraballo. He’s wanted on second-degree murder in connection with Muhlbach’s December 9 death, as CrimeOnline reported.

Police responded to the couple’s home on December 9, off Southeast Powell Boulevard in Portland. Investigators found the victim unresponsive in a nature park around a mile from the residence. She was pronounced dead at the scene. Portland Police Homicide Unit subsequently took over the investigation.

An autopsy revealed that “homicidal violence” occurred, although additional details were not released. Police believe Caraballo fled the area after Muhlbach’s death. He has ties to Oregon, California, and Mexico.

“The pain is immense, and we’re just in shock,” Mulbauch’s sister Jen Keller told ABC San Diego. “It hurts. It’s pain. Our world has changed. Nothing seems the same.”

Keller said Muhlbach, originally from East San Diego County, moved to Portland with Caraballo to start a moving and storage company. She was a mother to a  4-year-old and an 8-month-old.