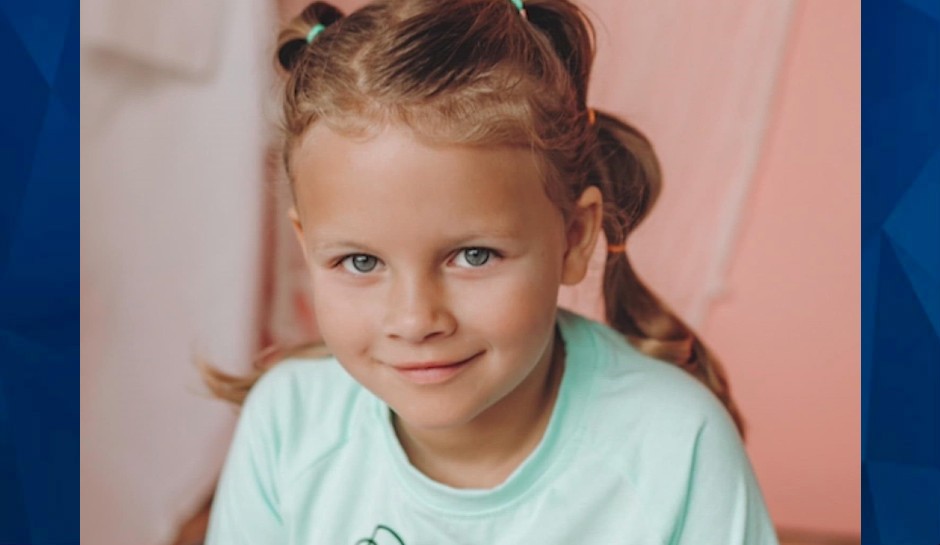 The father of Athena Strand, a 7-year-old Texas girl found strangled earlier this month, filed a lawsuit against FedEx after one of the company’s contract drivers was arrested for Athena’s murder.

According to a civil complaint filed the in the 271st Judicial District in Wise County, Jacob Strand accused FedEx and its contracting company, Big Topspin, of negligence after hiring Tanner Horner, 31, and failing to supervise him properly.

According to Benson Varghese (an attorney for Athena’s mother), the package delivered was a set of “You Can Be Anything” Barbies meant for Athena to open on Christmas Day.

Horner later allegedly admitted that he accidentally hit Athena with the delivery truck while she played in the front year. Although she was fine, he panicked when she said she would tell her father. He said he then kidnapped her and strangled her to death, according to an arrest affidavit filed in the case and posted by the Wise County Messenger.

“FedEx Ground retains significant control over the specific manner in which Big Topspin and its employees and contractors deliver FedEx Ground packages and maintains significant control over Big Topspin and its employees,” the lawsuit states, adding that FedEx drivers in recent years have committed “numerous assaults, rapes and murders of persons across the country.”

“FedEx has continued their normal business operations although it is clear that their current efforts, if any, to ensure that they are not putting dangerous persons in a position of trust wearing FedEx uniforms, driving FedEx branded vehicles, and sending them to the doorsteps of the homes of nearly every person in America is woefully inadequate to avoid endangering the public.”

The lawsuit seeks a jury trial and more than $1 million in damages.

Horner remains behind bars without bail. Earlier this month, prosecutors announced they plan to seek the death penalty.