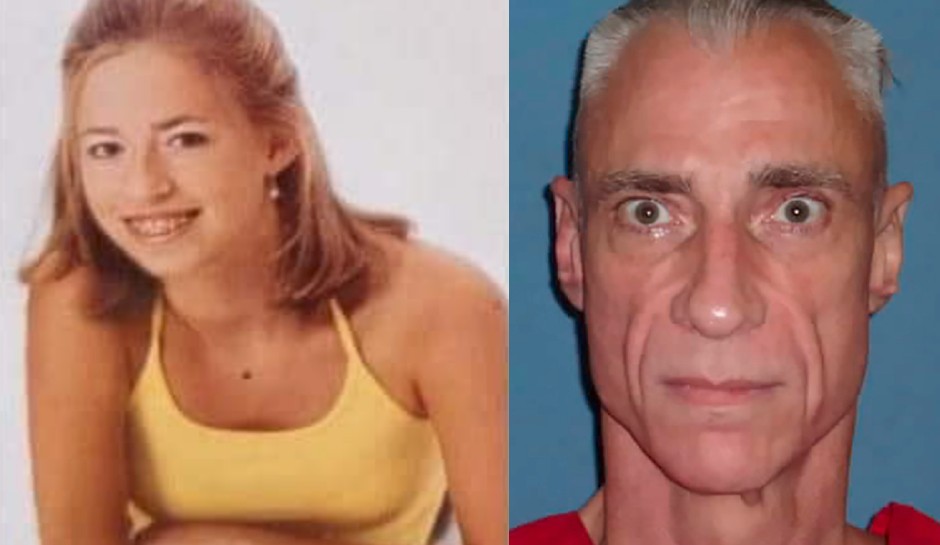 Convict Who Carved ‘I’m Sorry’ On His Chest After Raping, Killing Teen Girl is Executed, Leaves Message for Victims’ Family

A convicted Mississippi killer reportedly shared a message before his execution for the brutal rape and murder of Leesa Gray, a 16-year-old girl he attacked when stopping to help her with a flat tire.

According to officials, Thomas Edwin Loden Jr., 58, was remorseful for his actions before the Mississippi Department of Corrections executed him via lethal injection on Wednesday. He was pronounced dead at the Mississippi State Penitentiary at Parchman, at 6:12 p.m.

“For the past 20 years, I’ve tried to do a good deed every single day to make up for the life I took from this world,” Loden said. “I know these are mere words and cannot erase the damage I did. If today brings you nothing else, I hope you get peace and closure.”

As CrimeOnline previously reported, the incident happened on June 22, 2000, ahead of Leesa’s senior year in high school. A flat tire left her stranded on a rural road after working a shift at her family’s restaurant in the Dorsey community of Mississippi.

Loden Jr., a Marine Corps recruiter, pulled up to Leesa’s car and forced her into a van. He then spent hours raping her before brutally strangling her. Her family later found her phone and other belongings in her car.

“Over the next four hours… repeatedly raped and sexually battered Leesa, videotaping portions of the sadistic acts, before murdering her by way of suffocation and manual strangulation,” court records read.

Police later found Loden Jr. lying on the road with the words “I’m sorry” carved into his chest and self-inflicted injuries on his wrist.

In 2001, Loden Jr. waived his right to a jury trial and pleaded guilty to capital murder, rape and sexual battery.

“I don’t particularly want to see somebody die,” Leesa’s mother, Wanda Farris, told AP, prior to watching the execution. “But I do believe in the death penalty … I do believe in justice.”

“She loved life and she was a good Christian girl….She wasn’t perfect, now, mind you, but she strived to do right.”