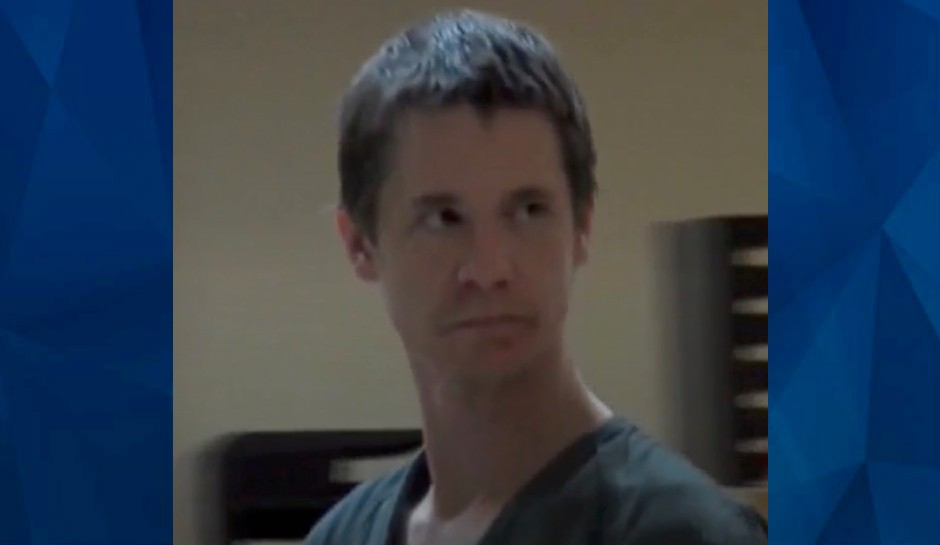 A Yakima County judge in Washington sentenced a child predator to prison Monday after the defendant attacked a family and raped a child during a 2018 home invasion.

On Monday, according to the Yakima Herald, Daniel John Arnold, 34, was sentenced to 80 years to life in connection with a home invasion and attack at a residence near South 32nd Avenue and West Nob Hill Boulevard in Yakima County.

According to court documents, Arnold bound a 16-year-old girl and her grandmother with packaging tape and then raped the 12-year-old in front of them. At some point, the 16-year-old “rushed the suspect,” resulting in a knife attack, Law & Crime reports.

The older sister grabbed the knife and stabbed the suspect in the chest while sustaining knife wounds herself. She managed to get her younger sister and grandmother to safety at the next-door neighbor’s home before calling police.

During a bench trial in November, Arnold was convicted and found guilty of:

The counts carried a “deadly weapon enhancement” and a “sexual-motivation enhancement,” according to the Herald. Judge Jeffery Swan added an extra 10 ½ years to the standard sentence due to the nature of the crimes.

“The heinous nature and cruelty of this home invasion rape of a 12-year girl shocked the conscience of Yakima County. Simply, this defendant deserved every month of incarceration that he received from the court.”

Meanwhile, Arnold is waiting for another trial to start in connection with a 2010 attack on a woman. In 2018, investigators linked his DNA to evidence found on the victim.