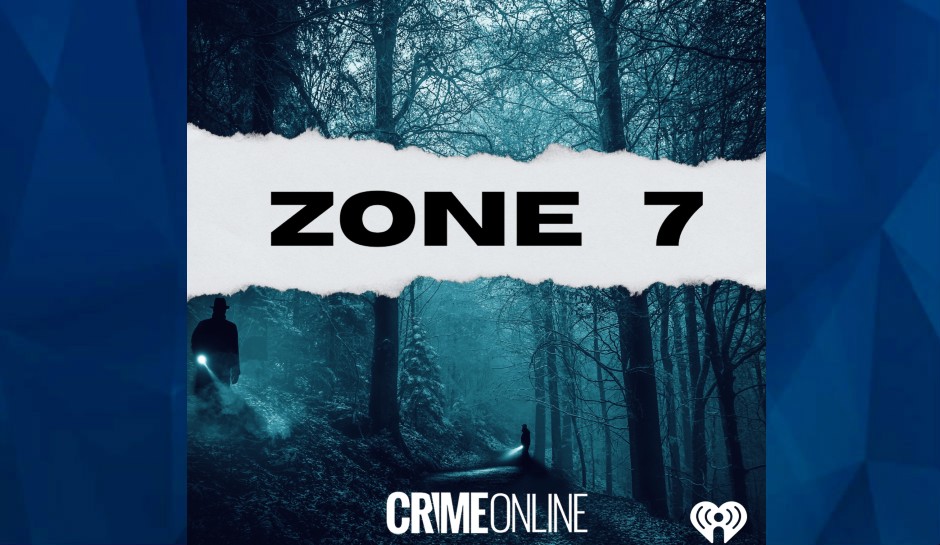 A Georgia teen is found dead, stabbed more than 130 times, and run over by a car, but for more than 20 years, the killer(s) have remained elusive. Who killed 17-year-old Tami Jackson?

In an all-new CrimeOnline podcast, “Zone 7,” host Sheryl “Mac” McCollum, Director of the Cold Case Investigative Research Institute (CCIRI), takes a deep dive into cold cases such as Tami’s, that need a voice and need your help to bring criminals to justice.

“I’m not a first responder, I’m the last responder,” McCollum, who has worked over 40 years in the criminal justice system, explained. “I started my career in the trenches, and honey, I’ve stayed there.”

Each episode will feature McCollum speaking about cold cases that need our attention, along with numerous experts in the field who drop in to lend their expertise. This week, Tami is brought to the spotlight. Tami’s case is so special to McCollum’s heart that she devoted three episodes to the unsolved murder.

Her sister Stacey Patterson joins McCollum for the premiere episode, to provide information from a sibling’s perspective and to set the scene for upcoming episodes.

On January 26, 1994, Tami’s body was found in a secluded area of Hutchinson Island in Savannah, Georgia. Construction workers found her body and contacted the police, and despite strenuous efforts, Tami’s killer or killers have not been identified or captured.

A gas station attendant saw her speaking with two men in a car on the night she disappeared. The men have never been identified.

Patterson said Tami had been to the area before and likely felt safe going there. It’s unclear why she went that night or who she went with.

“We should all know about [Tami],” McCollum said. “It’s important that people know her. It’s important for people to connect with her in some way.”

The first three episodes of “Zone 7 with Sheryl McCollum” are available now on iHeart Podcasts, Apple Podcasts, Spotify, or wherever you listen to your favorite podcast.

Listen to the trailer below.

McCollum started her career in 1982 at the Rape Crisis Center at Grady Memorial Hospital in Atlanta. She later became the Metro Atlanta Cold Case Crime Analysis Squad director and worked as a coordinator for the Crisis Response Team for the 1996 Olympics in Atlanta.

In 2004, McCollum founded CCIRI, which unites students, experts, law enforcement, and the community to help solve cold cases. Some notable cases McCollum has worked on include the unsolved deaths of Tupac Shakur, Natalie Wood, Chandra Levy, and Natalee Holloway.

McCollum currently works as a crime scene investigator for the Atlanta area and contributes to CrimeOnline as a cold case writer. She also co-authored the 2010 book, “Cold Case: Pathways to Justice,” with cold-case expert Betsy Ramsey.