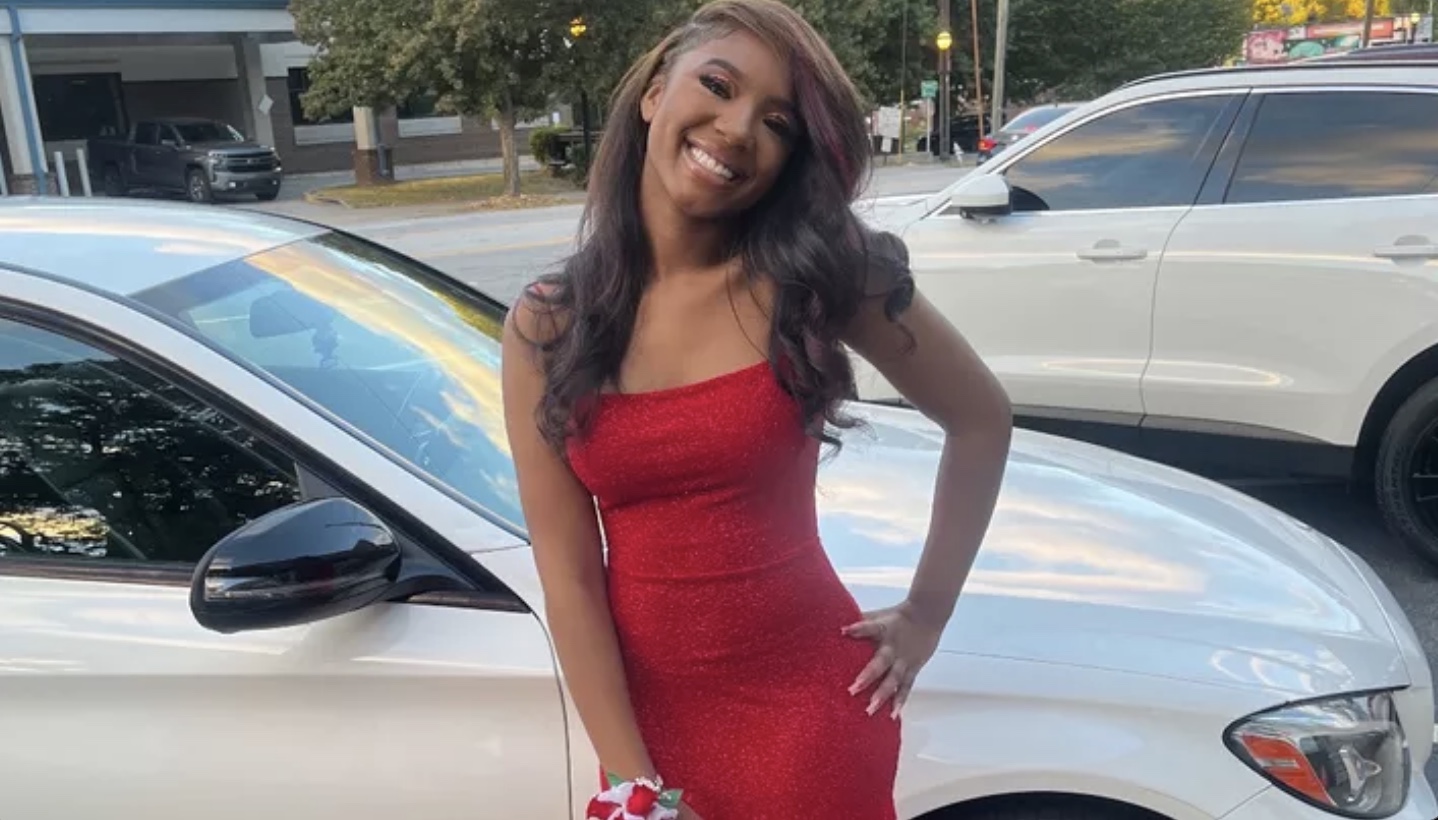 An Atlanta teen is shot dead at a reported birthday party. Hundred of teens from high schools across Metro Atlanta attended. Police receive a call about a person shot and find the 15-year-old victim near the entrance, unresponsive.

Investigators say an individual was removed from the party but returned with an accomplice. They fired multiple shots into the building. So far, no suspects have been named.