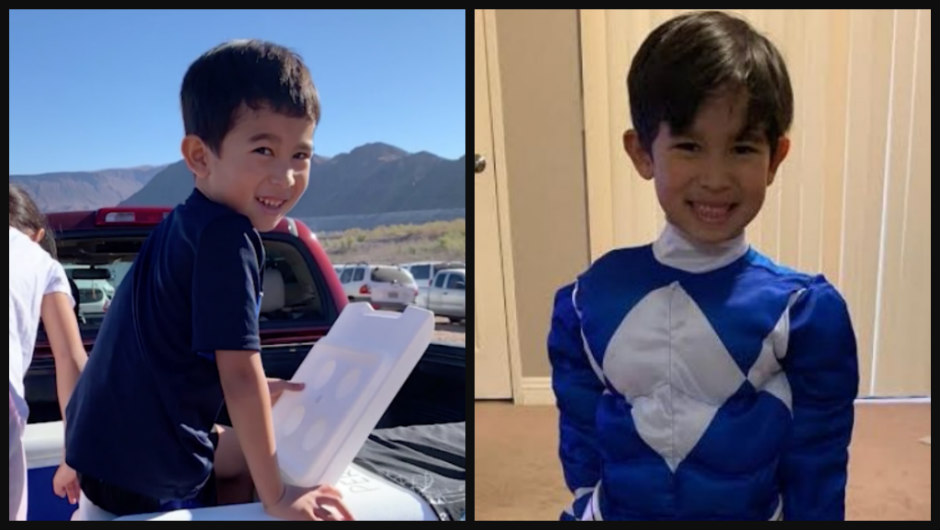 Update: Killer Babysitter Who Kicked Boy in Head, Killing Him For Urinating, Learns Her Fate

A Nevada woman who killed a 5-year-old boy while babysitting was sentenced to life in prison Thursday with the possibility of parole after 20 years.

As CrimeOnline previously reported, Laurren Jeanette Courtney previously took an agreement with prosecutors after murdering 5-year-old Ryan James Peralto in his home, on March 11, 2021. She was scheduled to start trial earlier this year but pleaded guilty to first-degree murder in exchange for a life sentence.

During sentencing Wednesday in Las Vegas, Courtney’s defense lawyers tried unsuccessfully to get her sentence reduced to 20 to 50 years in prison, adding that Courtney may have been sleepwalking when the incident occurred.

Chief Deputy District Attorney Michelle Jobe played a video of the attack, which showed the defendant kicking Ryan in the head and beating him for nearly 30 minutes, Las Vegas Review-Journal reports. Afterward, she waited over an hour to contact his parents, even though he was throwing up blood.

Officials said that Ryan was rushed to an area hospital in critical condition but died the next day. An autopsy report indicated that he had a fractured skull and spleen, brain bleeding, and numerous damaged organs.

District Judge Jacqueline Bluth reportedly said that the video would have been enough for the jury to hand down a life sentence without parole if Courtney had not taken a plea deal.

“I don’t know if we would have been able to find 14 jurors who could watch that video,” Bluth added.

The defendant was mostly quiet during sentencing. She then apologized to the victim’s family and said she has taken “absolutely full responsibility” for the murder.

“Saying that I’m sorry or that I apologize just does not seem sufficient enough,” she said.

Previous Video Coverage- Content May be Disturbing to Some Viewers