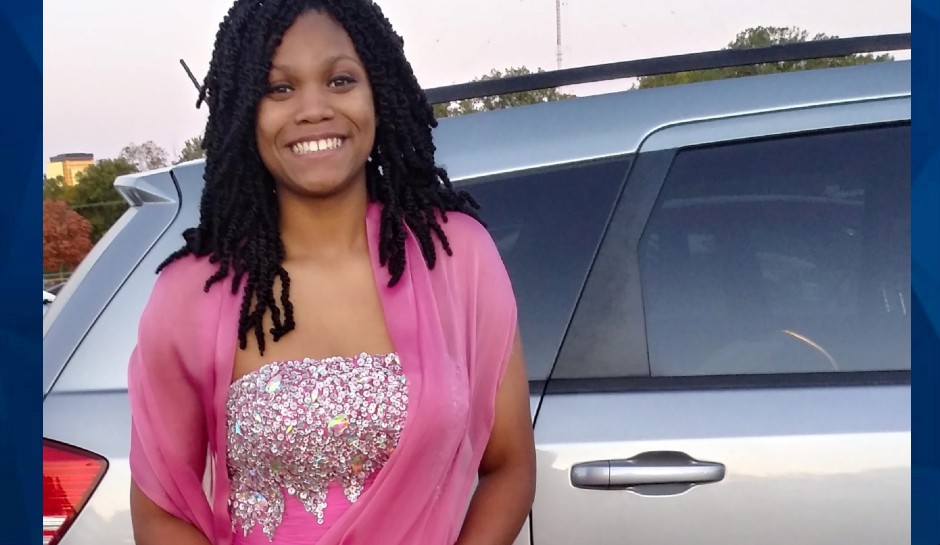 Southfield police in Michigan say a missing teen girl who disappeared earlier this month has been found safe, according to The Oakland Press.

Michigan police are searching for a teen girl who hasn’t been seen since December 18.

Brayla Miles, 15, was last seen walking near 12 Mile and Southfield roads in Southfield, according to police. At this time, she is considered “voluntarily missing,” The Oakland Press reports.

Brayla is described as a Black female who stands 5-feet-8-inches tall and weighs around 155 pounds. She has dark braided hair and brown eyes. She was last seen wearing green pants and a black shirt.

Anyone with information on her whereabouts is urged to contact Southfield police at (248) 796-5500.