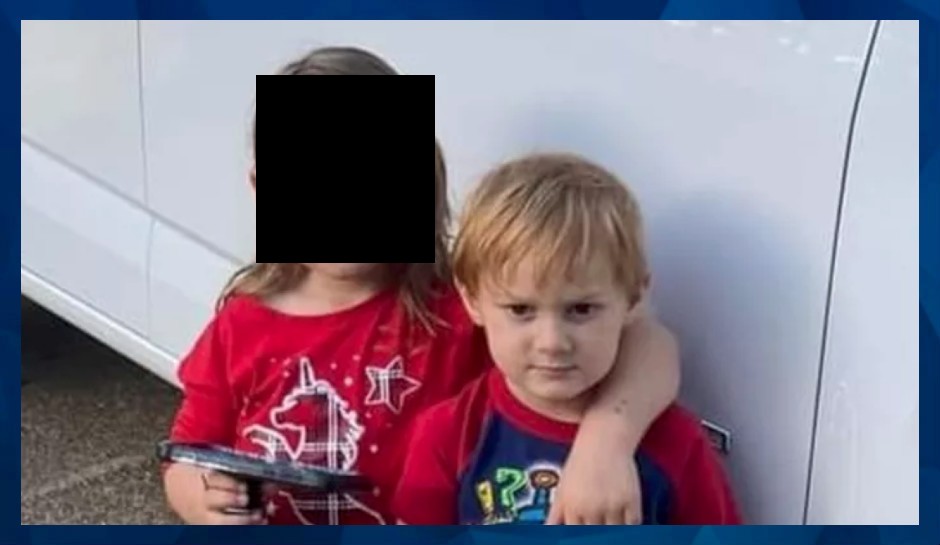 Additional information has been released concerning a 5-year-old Arkansas boy found dead under the floor of his family home in Moro on December 17.

As CrimeOnline previously reported, Ashley Rolland, 28, and Nathan Bridges, 33, were arrested by the Arkansas State Police and charged with capital murder, abuse of a corpse, tampering with physical evidence, and endangering the welfare of a minor last week, in connection with the death of Rolland’s son, Blu.

Bridges is believed to be Rolland’s boyfriend, who she moved in with over the summer, according to what family members told NBC 5.

“Based on initial findings, it’s believed the boy died from injuries sustained in the home, possibly three months ago,” police said. “The state medical examiner will determine the manner and cause of death.”

A young girl identified as Rolland’s daughter, 6-year-old Taylor, was found in the home with injuries and burns on her scalp, according to Fox News Digital. She was taken to a Memphis hospital for treatment and is in stable condition.

The incident reportedly unfolded when the children’s paternal grandmother, Karen Rolland, showed up to pick the children up after paying a “ridiculous amount of money” to get court-ordered visitation on the weekends, according to a GoFundMe fundraiser.

Rolland told NBC 5 that when she arrived to pick up the children, she could hear Taylor whimpering and knew she had been hurt.

“I heard Taylor whimpering,” she said. “Of course, I didn’t know what was going on, and I bust through the door myself because I didn’t like the whimpering. Sounded like she was hurting.”

Rolland picked up Taylor and rushed her to the hospital after noticing substantial injuries.

“She had puncture wounds like scissors had poked through her head. It looked like she been strangled around the neck, bite marks on her legs, several fractured ribs we found out… and an old injury to her leg that had been fractured before that didn’t grow back correctly.”

Rolland said the children’s mother claimed Taylor had a rash, but Taylor told Rolland that Bridges threw boiling water on her.

While at the hospital, according to Rolland, doctors informed her that Taylor was malnourished and weighed 36 pounds.

Police began investigating the incident and found Blu had under the floor of the family home, inside a wooden box, Rolland said. The suspects are now allegedly saying that Blu’s death was accidental after reportedly being confronted by several family members.