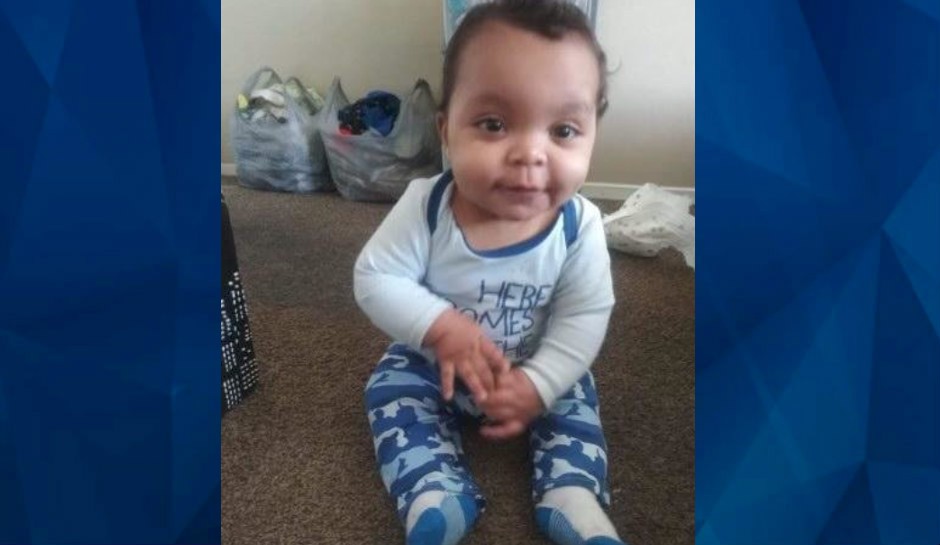 Texas Mother Learns Fate After Boyfriend Kills Her Baby, Beats Him With Boxing Gloves on At Least 10 Times

A Texas mother will spend the next 60 years of her life in prison after failing to help her son while her boyfriend beat him to death.

According to Law & Crime, Christy Wedgeworth, of Bowie County, was sentenced last week in connection with the death of her 11-month-old son, Javonte Neeley. Wedgeworth’s boyfriend, Joshua Deshaun Lowe, was convicted earlier this year of capital murder and sentenced to life in prison.

Court documents obtained by The Texasarkana Gazzette state that Javonte arrived at an Arkansas hospital on July 11, 2021, with significant injuries. Lowe initially told police that Javonte was injured after he dropped him when the baby choked on a hot dog, but doctors said he had head trauma consistent with someone hitting and abusing him.

Other wounds, including broken ribs and arms, had already started healing when Javonte arrived at the hospital.

“The healing injuries were at least seven to ten days older than the injury to the head,” the arrest affidavit stated.

Wedgeworth later told police that she witnessed Lowe beat the infant on at least 10 occasions while wearing boxing gloves. During one incident, Lowe thought he dislocated Javonte’s shoulder, then “re-set it” himself without getting professional medical help.

Doctors said Javonte’s arm was broken, but his shoulder was not dislocated, and trying to re-set it only worsened the injuries.

“The evidence of Christy Wedgeworth’s complete disregard for the wellbeing and safety of her children was overwhelming,” Bowie County Assistant District Attorney Katie Carter said on Friday.

“Justice would not have been served without the service of the men and women on this jury as well as those who served on Joshua Lowe’s jury.”