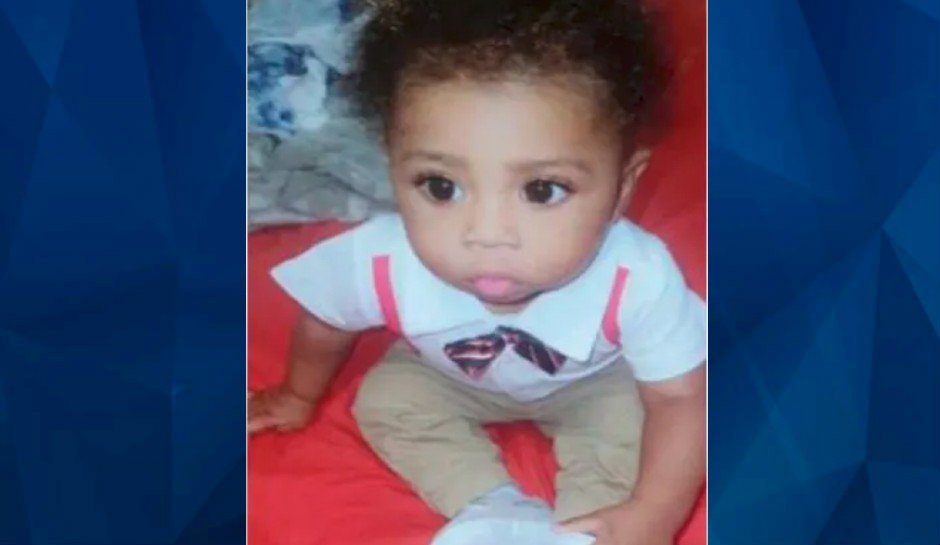 A Mattie’s Call has been issued for a 7-month-old Georgia baby reported missing on Monday after a reported family member failed to bring him back to his mother.

According to the Clayton County Sheriff’s Office, Jonha Harrison’s mother handed him off to a man named “Josh,” who she thought was his father. When she learned the child was not the father, she agreed to let the baby stay with her cousin for a few weeks since she “could not care for him at the time.”

On December 14, the mother saw Jonha on Facetime, then on December 19, she was supposed to pick the baby up from the cousin, but the cousin reportedly never showed up.

Anyone with any information about Jonha is urged to contact the Clayton County Police Department at (770) 477-3550.