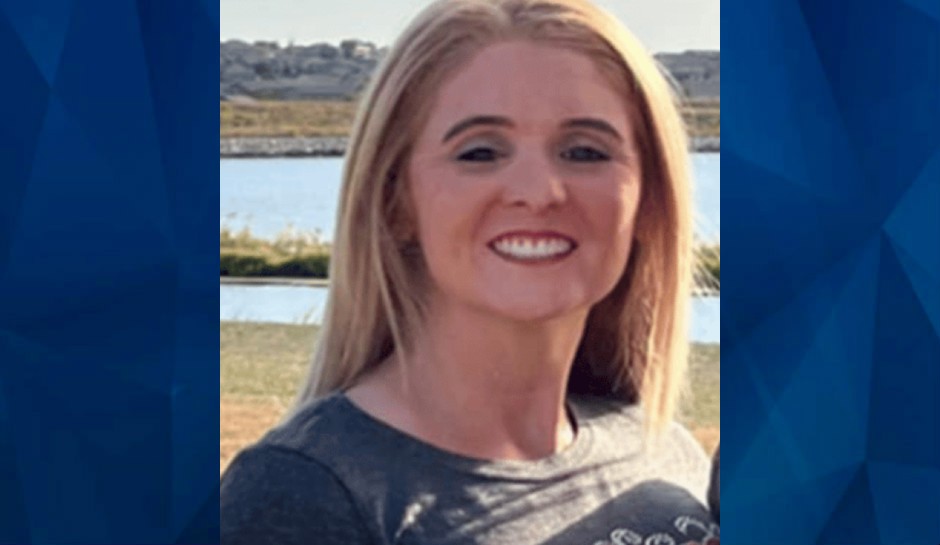 The Douglas County Sheriff’s Office in Nebraska said Wednesday that a body was found in Kansas while searching for missing Douglas County mother, Cari Allen.

As CrimeOnline previously reported, 43-year-old Allen was last seen on November 19 at around 11 p.m. She was last seen near 168th and Blondo streets in Douglas County, Nebraska. Following her disappearance, the Topeka Police Department in Kansas assisted the Douglas County Sheriff’s Office while conducting a search in both states.

According to ABC 7, police cannot officially confirm if the body found is of Allen until an autopsy is complete. They found the body in Topeka, where Allen’s boyfriend, Aldrick Scott, lived until he disappeared to Central America following Allen’s disappearance.

Last month, Scott was charged with kidnapping Allen and being an accessory to a felony. A tip led police to Belize, where Scott was apprehended and extradited back to the U.S., NBC 6 reports.

Scott reportedly claimed he was in Kansas when Allen disappeared, but investigators pinged his phone near Allen’s home in Douglas County. Police found a handgun found in Scott’s car and also found bullet holes in Allen’s home.

A third party called 911 on the night of November 21 and reported that Scott had killed his girlfriend, according to Topeka Police Department scanner traffic. The search of Scott’s home was conducted that same night. Investigators spent 11 hours at the residence.