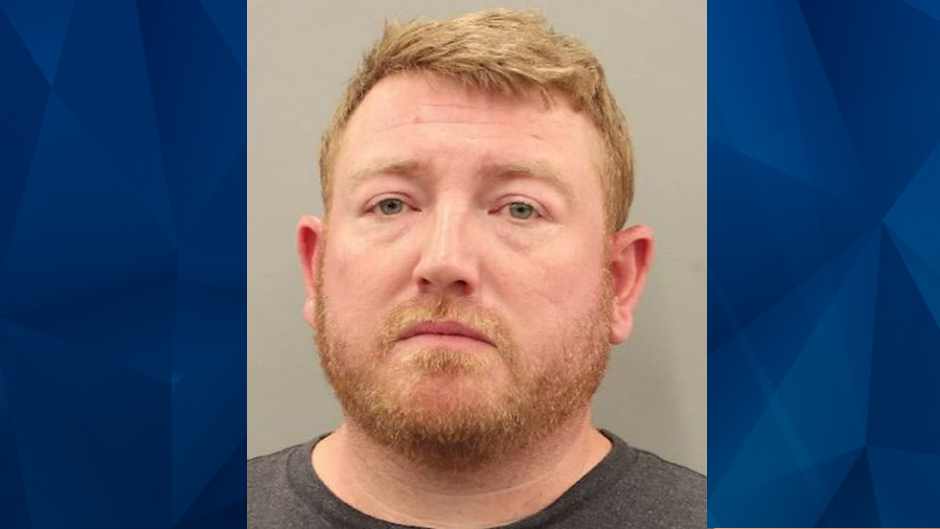 Mason Herring splits with his wife due to his cheating, but the couple attends counseling to work on their relationship.

During a session, Herring’s wife reveals she is pregnant with their third child, which Herring is not happy to hear. He has plans to leave his wife for his mistress and now fears appearing to be a “jerk” for leaving his pregnant wife.

So, he tries to slip an abortion-inducing drug into his wife’s drinks. First, Herring brings his wife a glass of water and insists that she drink it to “stay hydrated.” She becomes violently ill, ending up in the hospital for her symptoms. The woman becomes suspicious of Herring and begins keeping the drinks he offers her, like orange and cranberry juice, as evidence instead of drinking it.

Herring’s wife then installs surveillance cameras to catch Herring in the act and searches through the trash, discovering a prescription for Cyrux, a medication that contains Misoprostol — a drug that induces abortions.

Two days later, the woman catches Herring on video dumping a powder into a glass of water for her. She calls police, who arrest Herring for assaulting a pregnant person and assault-force induction to have an abortion.