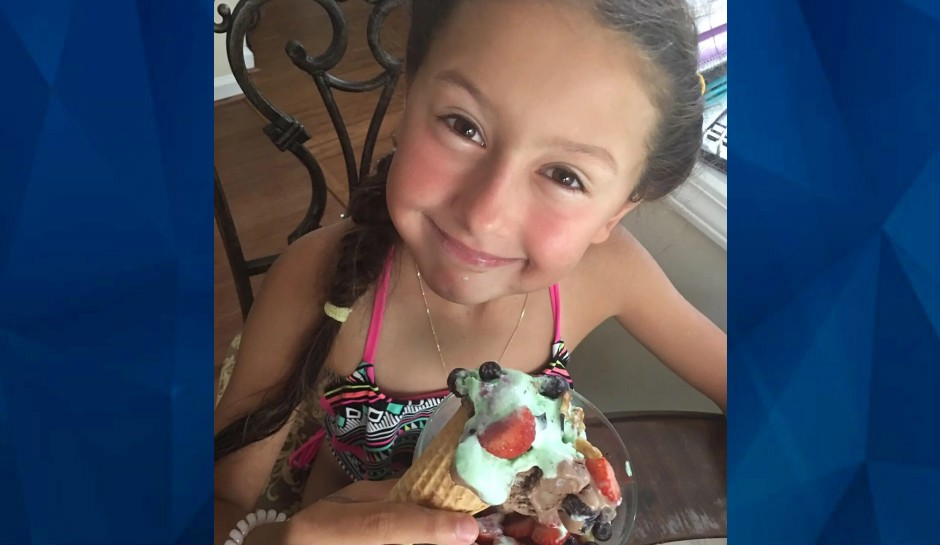 As CrimeOnline previously reported, Madalina was reported missing on December 15, although her mother, Diana Colocari, 35, says she hasn’t seen her since November 23. The FBI and several other agencies, including the State Bureau of Investigation, have joined the search efforts and investigation.

According to WSOC-TV 9, police arrived at the family’s Cornelius home earlier this week to search for clues in Madalina’s disappearance when they noticed a section of the kitchen sealed off with plywood. Madalina’s stepfather, Christopher Palmiter, 60, told investigators they planned to make a separate apartment in the area.

Police found enough probable cause to arrest the mother and stepfather. Both have been charged with failure to report her disappearance.

According to an arrest affidavit, Cojocari told detectives that she didn’t report Madalina missing because she was concerned that her husband would put her family in danger and that it “might start a conflict” with him.

She reportedly claimed she contacted her family after the child disappeared, and although they encouraged her to contact the police, she decided against it.

On Wednesday, police released footage taken inside a school bus that shows Madalina in a white shirt and backpack as she exits the bus at 4:59 p.m. on November 21 in Cornelius.

We know how much you want to help #FindMadalina. Right now, the best way our community can assist is to flood the area with her precious face. Print the #FBI “Missing” poster and hang it outside your home, in the window of every business, or share our official social media posts. pic.twitter.com/js1ws5J5Cw

Madalina was reported missing after school officials from Bailey Middle School arrived at the home for a truancy check on December 12, but no one answered. On December 15, Cojacari met with the school, and a missing persons report was subsequently filed with the resource officer.