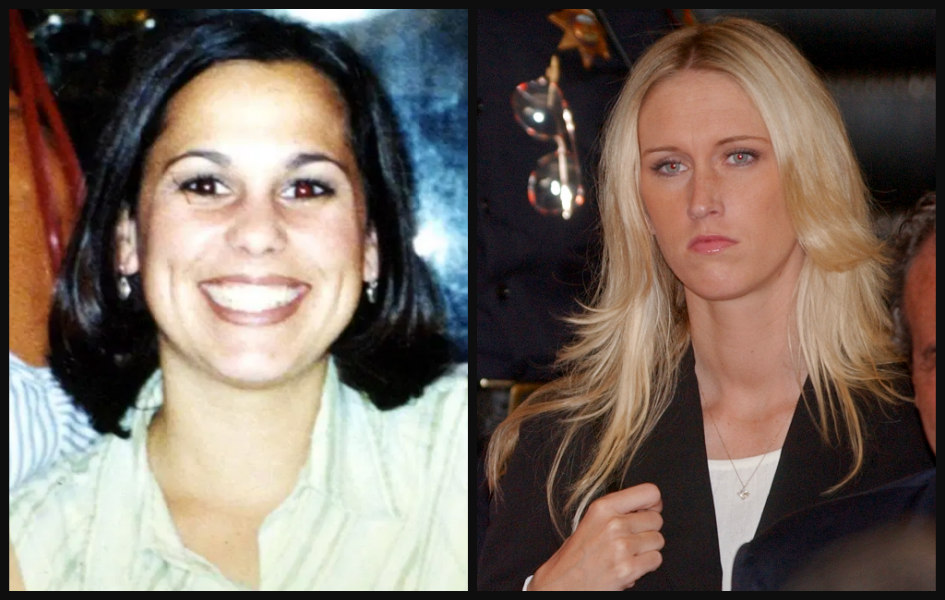 Scott Peterson’s ex-girlfriend, Amber Frey, spoke to Fox News Digital after a judge denied his request for a new trial this week.

As CrimeOnline previously reported, a California judge has rejected a claim Tuesday that a juror in Peterson’s murder trial was biased against him, allowing his conviction to stand.

Judge Anne-Christine Massullo previously considered the motion to grant Peterson a new trial because, as Peterson’s attorneys alleged, a juror lied on her jury questionnaire to be chosen for the jury.

“The Court concludes that Juror No. 7’s responses were not motivated by pre-existing or improper bias against Petitioner, but instead were the result of a combination of good faith misunderstanding of the questions and sloppiness in answering,” Massullo wrote in her 55-page order released Tuesday morning, according to the Modesto Bee.

The juror in question — Richelle Nice — answered “no” to questions about whether she’d ever been the victim of a crime or involved in a lawsuit. But she failed to disclose that she obtained a restraining order against her boyfriend’s former girlfriend in 2000 for harassment.

Peterson murdered his wife, Laci Peterson, and their unborn son, Conner, in 2002 while carrying on a secret relationship with Frey, who had no idea he was married. Frey subsequently became a key witness for the prosecution.

“It’s relieving to hear Scott Peterson will not get a new trial,” Frey said in a statement through her attorney, Gloria Allred.

“I would have been willing to testify again. However, I am relieved that my testimony will not be necessary. If I were called to testify, I would give truthful testimony again, for the truth doesn’t change over time.”

Laci was eight months pregnant when she disappeared from the Modesto home she shared with her husband. Peterson became the primary suspect after he was caught in numerous lies throughout the investigation. Detectives also uncovered his relationship with Frey, who was fully cooperative during the investigation.

The relationship, according to prosecutors, was one of the most damning pieces of evidence against Peterson. Prosecutors argued that it didn’t automatically mean murder, but the information Peterson told Frey made him appear culpable.

Before Laci’s disappearance, Peterson told Frey that his wife had died, and the upcoming holidays would be the first without her. He also told Frey that he never wanted children and that her daughter from a previous relationship would be enough for him.

Reports indicate he was carrying $15,000 in cash, hundreds of sleeping pills, about 10 Viagra pills, multiple cell phones, and an identification card belonging to his brother. He was also found to possess weapons, including a firearm and a dagger.