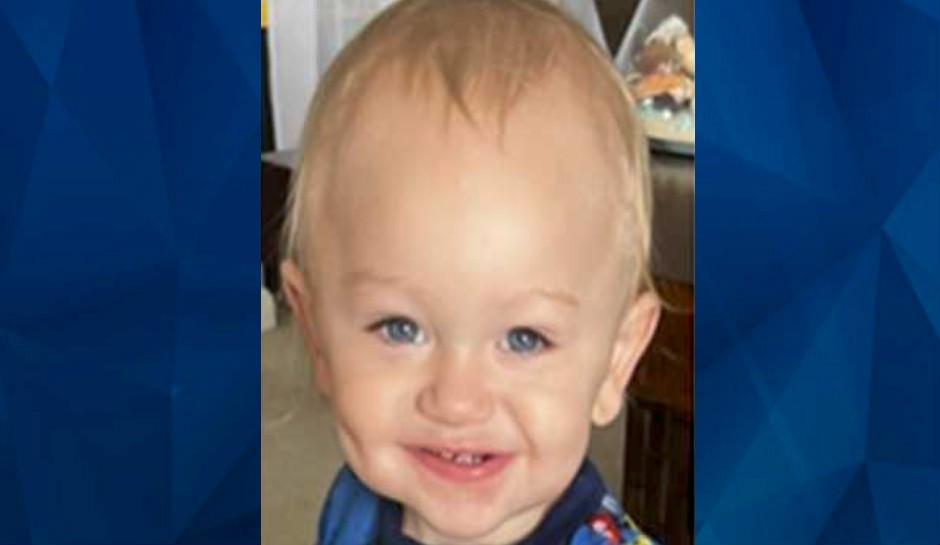 Update: A 1-year-old child reported missing Friday morning has been found safe, and his father was arrested on a charge of interference with custody, WPBF reports.

Police said the incident began when the boy’s mother met with Vinie Ristick, the child’s father, so he could see him. When the mother went to get coffee, Ristick left with the child and told the mother when she contacted him that he wasn’t bringing the child back.

The mother told police that Ristick had never cared for the child before and that the boy has a medical condition that requires daily medication.

The mother and the boy have been reunited.

According to NBC South Florida, Gabriel Ristick was last seen near West Glades Road in Boca Raton. He could possibly be with Vinie Ristick, who is known to drive a 2014 gray Chrysler Town and Country with Illinois license plate DQ83169.

Gabriel is described as a white male with blonde hair and blue eyes. He was last seen wearing blue jeans and a black hoodie. He stands 2-feet-5-inches tall and weighs around 30 pounds.

Vinie Ristick is described as a white male with green eyes and black hair. He was last seen wearing blue jeans and a grey Polo-style shirt. He stands 5-feet-6-inches tall and weighs around 220 pounds.

Anyone with information on the pair’s whereabouts should contact the Boca Raton Police Department at 561-368-6201 or call 911.