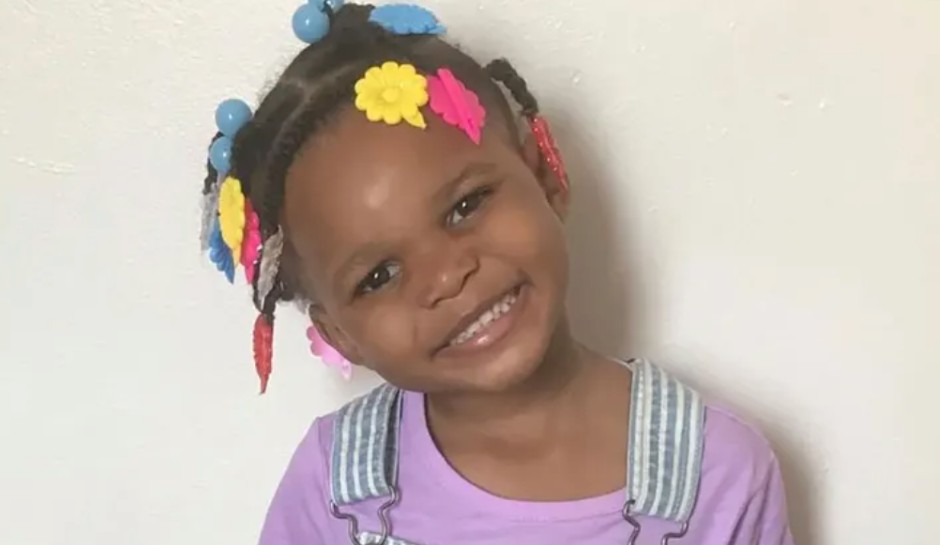 Caregivers Make 4-year-old Hold Her Arms Up While Beating Her to Death, Then Blame it on Reckless Driver: Police

Three people are behind bars in connection with the death of a 4-year-old Wisconsin girl, who died earlier this month from alleged child abuse.

According to Fox 6, Winston Chambers, 29, Princess Arredondo, 29, and Chambers’ mother, Corinne Beechtree, 56, were arrested after allegedly doling out “longstanding abuse” on Kaliyah King, 4.

Court documents indicate that Chambers initially told police that Kaliyah “slipped on some ice” while a reckless driver sped by as they were getting off a bus on December 16. She was taken to the Children’s Wisconsin hospital, where doctors said she had a traumatic brain injury and numerous bodily injuries.

She was pronounced dead at the hospital shortly after.

Police say Chambers gave a false name at the hospital, and when confronted by investigators, he claimed that he was “going through the process of legally changing his name.” He then allegedly claimed the victim fell from a bed on December 15 and threw up afterward.

Fearing child services would intervene, Chambers reportedly let her stay home from school the following day due to bruising from the fall. He said she slipped and fell on ice the next day while getting off the bus. Investigators searched security footage from the day and noted there was no reckless driver in the area on the day and time in question.

Beechtree reportedly corroborated Chambers’ story initially and said he and Arrendondo said a reckless driver hit Kaliyah. Text messages between Beechtree and Arrendondo, however, allegedly indicated that Beechtree knew that the victim had been seriously injured but did nothing to get help for her.

Beechtree later told investigators that King kicked the Chambers in the face while he was trying to discipline her, according to what Arrendondo told her. Subsequently, Arrendondo and Chambers made the victim stand for around 15 to 30 minutes with her arms on her head while they beat her with a belt.

Another child who lived in the home told investigators that “Winston did it,” adding that he beat Kaliyah with a belt and broom and punched her in the “until he is sweaty.” When the victim cried for help, Chambers allegedly told her that no one would help her.

The suspects were arrested and charged with numerous offenses, including negligence and physical abuse. Chambers faces an additional charge of reckless homicide.