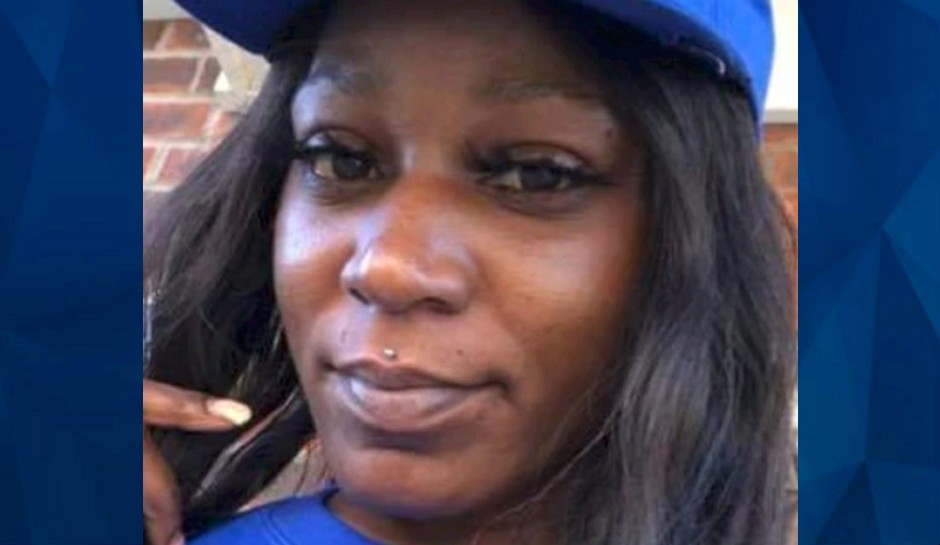 Missing: Tennessee Mom of Twin Girls Hasn’t Been Seen in Over a Month

Tennessee police are searching for a missing woman who hasn’t been seen in over a month.

According to the Memphis Police Department, 33-year-old Jacqulin “Jackie” Vail was last seen on November 12 in the 2200 block of Lamar at a business near Park Avenue in Orange Mound. Her family has not seen or heard from her since.

“No one knows where she is. We’ve been out just looking and looking and we can’t find her anywhere, and this is very difficult because I do have her kids, and I’m trying not to; I’ve got to be strong and look for her all at the same time, and not break down in front of them,” Vail’s sister Towanda Williams, told NBC’s Action News 5.

Williams said Vail has twin 10-year-old girls who she never went a day without talking to before she disappeared. Williams added that Vail was last seen with a boyfriend, and she’s known to frequent the Orange Mound and Park Avenue areas.

Vail is described as a Black female who stands 5-feet-7-inches tall and weighs around 140 pounds. She was last seen wearing a grey and yellow hat and a grey jogging suit with lettering on the front. She’s also known to wear a burgundy wig.

Anyone with information on Vail’s whereabouts is urged to contact the MPD’s Missing Persons Bureau at 901-636-4479.