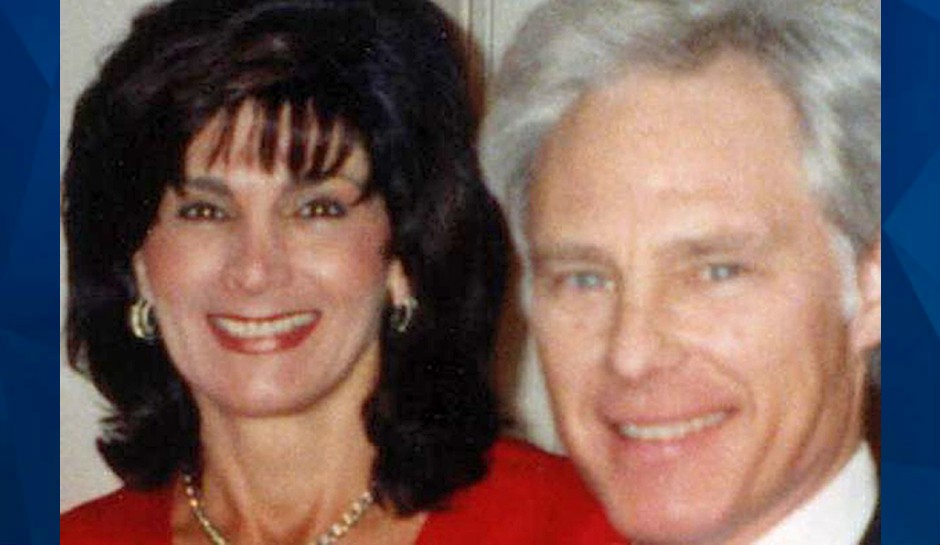 Dr. John and Susan Hamilton were a well-known and socially prominent couple in Oklahoma. Even though they had been married for nearly 15 years, romance seemed to surround the couple.

On Valentine’s Day, Dr. John Hamilton is late for surgery, saying he had been delayed while buying his wife a gift.

Before heading from the hospital to his practice, Hamilton calls one of his employees to let the practice know he’d be a few more minutes. He planned to stop by his house to pick up his appointment book. The home was only six or seven minutes from the hospital.

At 11:05 am, 911 gets a call from Hamilton. He’d found his wife, naked and bloody, on the master bathroom floor. What happened to Susan Hamilton?