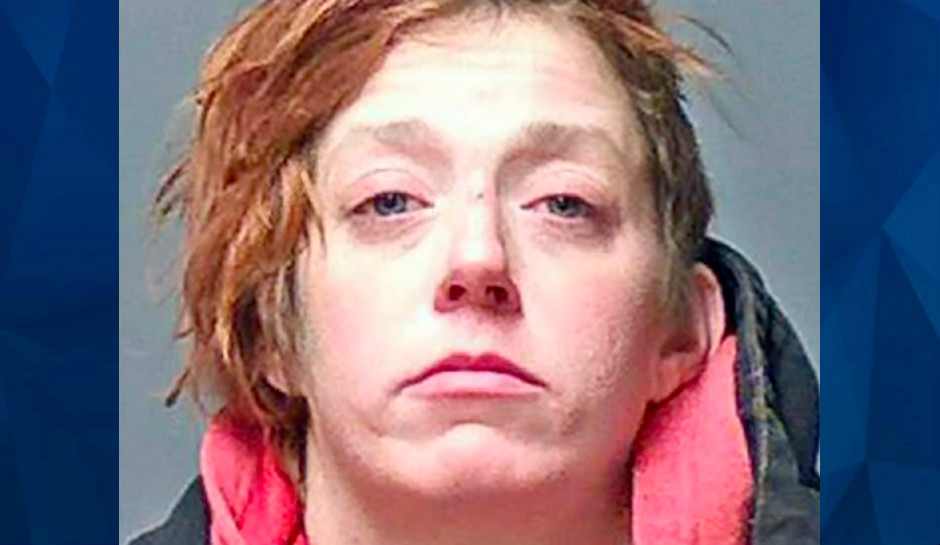 A New Hampshire woman is facing charges after police found a baby on December 26 that she secretly gave birth to in the woods, then left the baby behind.

As CrimeOnline previously reported, Manchester police say the suspect, 26-year-old Alexandra Eckersley, gave birth in a wooded area in Manchester, near the West Side Arena, in 18-degree temperatures.

She was arraigned Tuesday at the Hillsboro Superior Court-North and charged with:

Eckersley called police for help after delivering the baby but initially provided the wrong location for the baby, police said. Then, more than an hour later, she “revealed the true location of the baby and led officers to the area.”

The baby was found on the floor in a tent, struggling to breathe, and was rushed to a hospital, NECN reported. Eckersley was said to be under the influence of drugs, according to the arrest affidavit.

“They started immediately assisting the baby to breathe and keeping the baby warm and they rushed to the hospital in the fire engine,” Manchester Fire Chief Jon Starr said. “We were amazed that the baby was still alive but that just speaks to the professionalism of first responders here in Manchester.”

Eckersley told police “she had no idea she was pregnant and that she felt she had to use the bathroom,” the arrest affidavit states.

When investigators questioned why she left the infant behind, she allegedly said, “What do they tell you when a plane goes down? Save yourself first.”

Alexandra’s father, Dennis Eckersley, is an MLB Hall of Famer who pitched for the Boston Red Sox for eight seasons and was a relief pitcher for the Oakland Athletics. He also spent time as a broadcaster in the NESN broadcast booth before announcing his retirement this year.

The investigation remains ongoing, police said. Check back for updates.