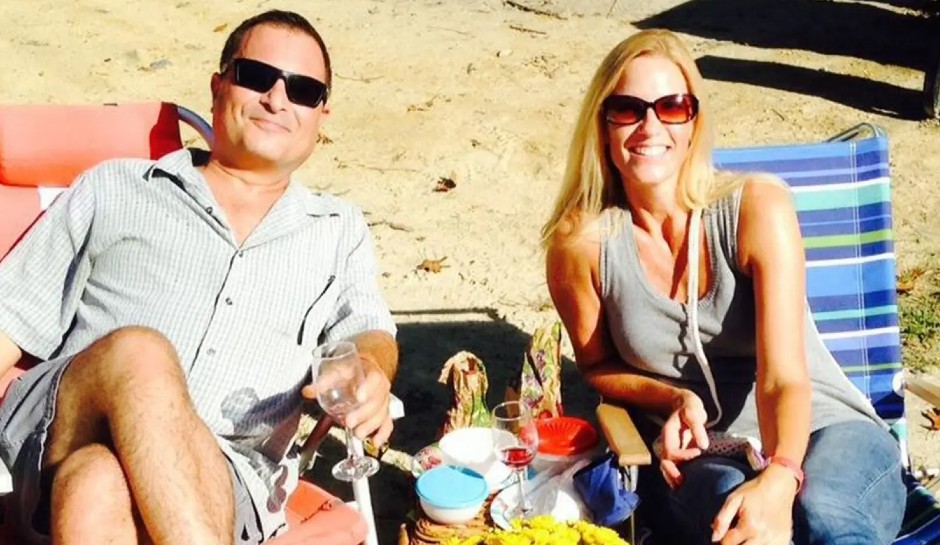 A New Jersey woman behind bars after allegedly killing her husband inside their Mays Landing home on Christmas said they argued before his death.

As CrimeOnline previously reported, police arrested 53-year-old Marylue Wigglesworth and charged her with murder. The victim was identified as David “Wiggy” Wigglesworth, 57.

At around 10:19 p.m. on Christmas night, police arrived at a residence off of Mays Landing Somers Point Road concerning an injured man. Upon arrival, police found the victim with an apparent gunshot wound. He was pronounced dead at the scene.

According to an arrest affidavit The Press of Atlantic City obtained, Wigglesworth admitted to police that she shot her husband in a bedroom. An autopsy indicated that he died from a single gunshot wound; police found the murder weapon in the bedroom.

The Daily Beast reports that news of David’s death shocked numerous friends, who posted their thoughts on social media following the shooting.

“I cannot believe this,” a friend wrote on Facebook. “We’ve known Dave and Mary for years. This just can’t be true.”

Another friend reportedly called the couple “great people,” adding that the shooting was “just unimaginable.”

New Jersey’s 101.5 reports that David Wigglesworth unsuccessfully ran for the Republican Township Committee race. He was also involved as a volunteer at The Boys & Girls Club of Atlantic City.

“Our hearts are heavy with the loss of David Wigglesworth,” the Township of Hamilton Republicans posted on Facebook on December 27.

“He was a dedicated member of the party and worked tirelessly to support many Republican campaigns over the years, including his own.”