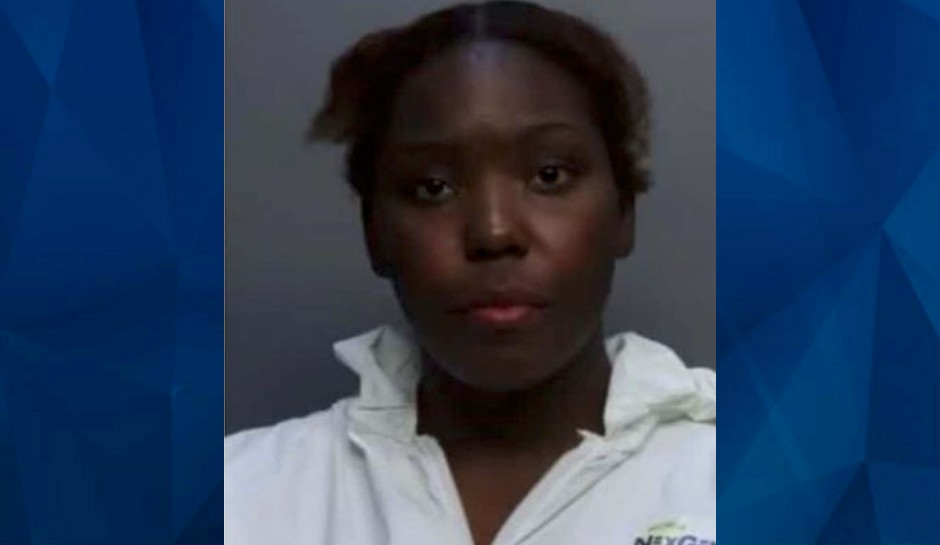 A Florida woman accused of killing her 3-year-old daughter has been identified as 24-year-old Jellisa Amoya Baxter, according to North Miami Beach police.

As CrimeOnline previously reported, the incident happened at an apartment building at 1051 NE 163rd Street in North Miami Beach. Police arrived at the apartment early Tuesday morning after a 911 call and discovered a 3-year-old girl who had been stabbed to death.

According to a NMB police arrest warrant, Baxter told police she first tried to strangle her daughter. When that didn’t work, she started stabbing her.

“NMBPD officers also observed the body of a small Black female laying on the ground with severe deep stab wounds to her chest, neck, and face,” the arrest warrant states. “The child was deceased upon arrival.”

@myNMBPolice has confirmed the arrest of Jellisa Amoya Baxter for the murder of her 3 year old daughter. She has been charged with Murder in the First Degree and Aggravated Child Abuse. pic.twitter.com/2hqkze6qJy

Police arrested Baxter and charged her with first-degree murder and aggravated child abuse. As of Wednesday, Baxter remains behind bars.