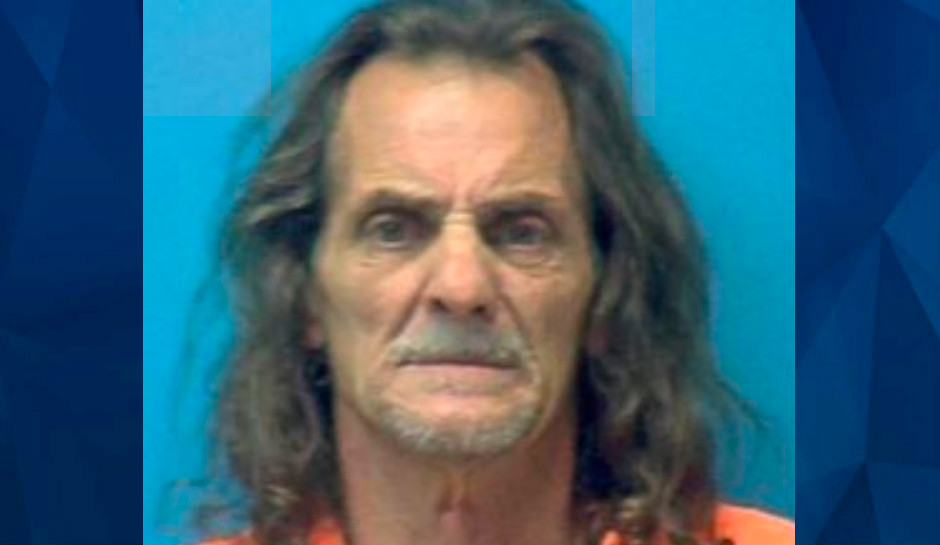 8-year-old Boy Stabbed Dead by Grandfather on New Year’s Day Was Temporarily Living with Him: Report

As CrimeOnline previously reported, North Richland Hills police said they were called to the home just before 8 a.m. on Sunday and found the boy dead.

“This call initially came in from a 911 call from a resident in the home,” Richland Hills officer Sheena McEachran said. “Upon arrival, officers made entry to the residence and located what we now know to be a deceased 8-year-old male. There was a weapon, an edged blade weapon involved in this incident and that weapon has been recovered.”

The victim’s grandfather, identified as 62-year-old Phillip Hughes, was arrested and charged with capital murder. Fox 4 reports that the victim and his parents were temporarily living with Hughes in a home on Labadie Drive when the incident occurred, according to a family member.

“They were staying here with the grandfather until they could get him another place to live,” the child’s great-grandmother, Linda Hubbard, said, referring to the victim and his family. “They kind of stayed away from him. I can’t say much about that.”

Police said that the investigation continues, but they don’t suspect that anyone was involved in the stabbing. The motive remains unclear and the victim’s name has not yet been released.

Hubbard said the victim was “a beautiful little boy” who loved to cook.

“He liked to cook, which we were excited about, and my daughter ordered him a chef’s hat with his name on it and an apron, and he brought that with him so he could help in the kitchen,” she said.

Hughes is currently behind bars at the North Richland Hills Police Department.